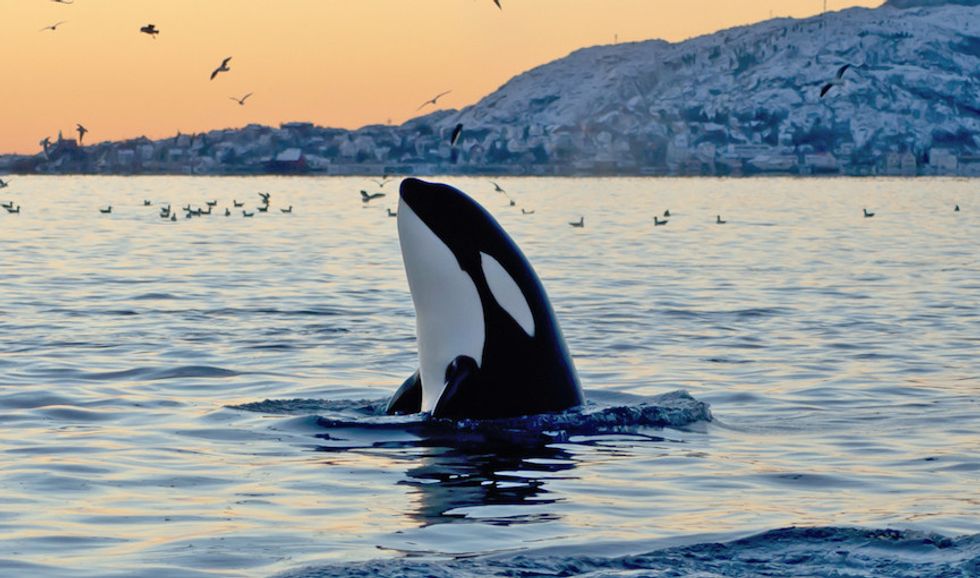 Culture plays a role in all aspects of our lives. Whether you’re an American eating sushi for the first time, a Chinese person deciphering English verb tenses, or a Western woman traveling to a country where women are typically veiled, our culture informs our preferences and expectations. But it can affect our biology as well. Humans have the ability to adapt to different environments, which explains how populations in climates with greater sunlight developed darker skin to protect the skin from damaging UV rays, while populations in lower light climates developed lighter skin to enable greater production of vitamin D.

A further example was the development towards lactose tolerance, which began as a mutation in dairy farming societies. Prior to this, humans did not produce sufficient lactase beyond infancy; in the absence of lactase, lactose cannot be digested. Interestingly, this same tolerance is not as prevalent in parts of the world where milk does not historically form an integral part of the diet.

This cultural force extends beyond humans – specifically, in orca populations spread across the globe. Like humans, these behavioral ties to different foods and hunting methods have even impacted the orcas’ genomes – making them the first non-human animal found to have followed the same evolutionary pattern of culture impacting biology.

In a study led by evolutionary ecologist Andrew Foote, researchers studied the genomes of 50 different orcas (despite being called “killer whales,” orcas are actually the largest member of the dolphin family). The orcas belonged to five separate groups, two hailing from the Pacific Northwest and three from the Antarctic Ocean. Scientists discovered that the genomes of members of each of group correlated with their cultural niches – their genes had adapted to their environment in much the same way that human populations around the world have slight genetic variations based on cultural behaviors passed down over generations.

In orca culture, depending on the family a calf is born into, they may eat salmon and other fish by herding them into bait balls (a defensive measure in which threatened fish swim into

a tight, spherical group). Or, they might learn to hunt seals by deliberately beaching themselves on icebergs or shorelines where seals live. Because orcas are strongly matrilineal and children live for years with their older relatives, these snacktime strategies get passed down for generations. Researchers had previously noted the varied preferences of different orca groups, such as those that live offshore and eat so much shark their teeth get worn down from chewing the rough skin, versus those that remain close to shore and survive mainly on chinook and chum salmon.

“The results [of this study] are fascinating,” said marine biologist Hal Whitehead of Dalhousie University. “We now see how in killer whales, as in humans, culture is not only an important factor in the lives of the whales, but also [helps drive] genetic evolution.”

Given their strong social ties, high levels of intelligence, and reliance on family structure for survival, it’s no surprise there’s been controversy over keeping orcas captive in aquariums like those owned by SeaWorld. And it seems this study has come just as the death knell sounds for SeaWorld’s orca program; the company has announced it will no longer breed captive killer whales. Perhaps it’s a signal that orcas won’t have to adapt to human-made habitats for much longer.