Progress Toward Restoring the Ozone Layer Has Been Set Back by Massive CFC Emissions, but No One Knows Who's Doing It 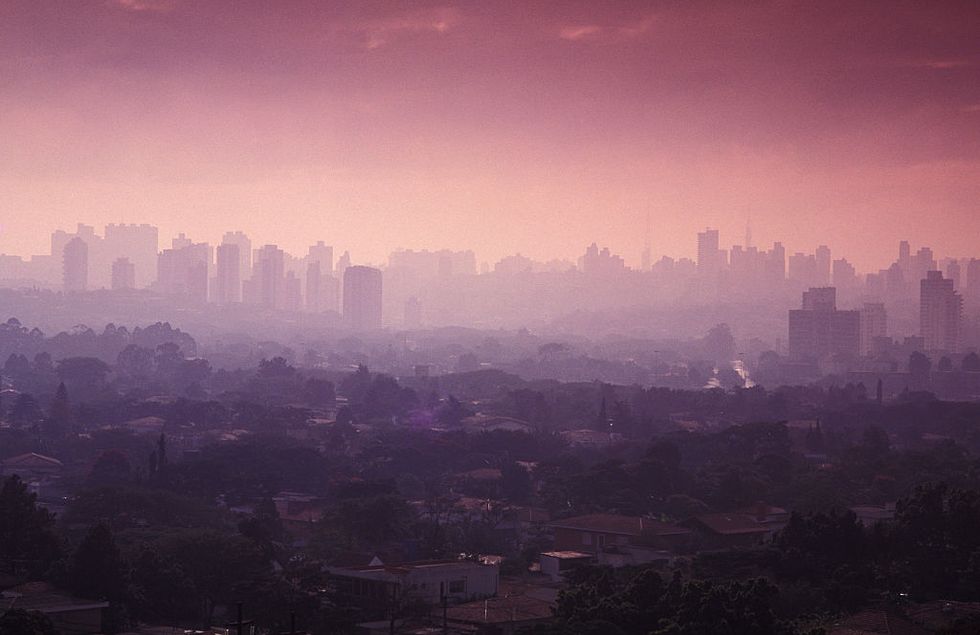 With climate change causing chaos across the world, and the US Environmental Protection Agency’s never-ending parade of public malfeasance, it’s probably been some time since the public considered the ozone layer. After all, virtually every country stopped producing ozone-depleting coolants by 2010. How could the ozone still be shrinking?

According to a study produced by scientists at the National Oceanic and Atmospheric Administration, production of trichlorofluoromethane (CFC-11) has increased. CFCs were once widely used in the manufacture of aerosol sprays, as blowing agents for foams and packing materials, as solvents, and as refrigerants. Older appliances and products may still contain CFCs, but worldwide production of these chemicals halted in 2010.

Or that’s what we thought.

"It appears that emissions of CFC-11 have increased in recent years, which is quite a surprise given the fact that production has been phased out — reportedly,” Stephen Montzka, the study's lead author,told NPR.

When scientists announced the discovery of the ozone hole over Antarctica in 1985, they were quick to identify CFCs as the culprit. The alarm they soundedled to the Montreal Protocol, a multi-national agreement to end production of CFCs adopted in 1987 and enacted in 1989.

It’s been one of the most successful climate agreements in history, and it was working. In 2014, scientistsconfirmed that for the first time in 35 years, the amount of ozone had increased significantly. As production of CFCs slowed, then stopped, the volume of ozone in the atmosphere correspondingly increased.

But beginning in 2013, the volume of CFCs in the atmosphere inexplicably shot back up, and continued to climb.

"I think it's the most surprising thing I've seen in my 27 years of making measurements of trace gases in the atmosphere,” said Montzka.

According to their research, the emitter is in the Northern Hemisphere, probably in East Asia. And according to Montzka, their emissions may be accidental. But intentional or not, the CFC emissions are preventing further repair to the ozone layer. The Montreal Protocol would have returned atmospheric ozone levels to 1980 levels by 2035 — but these new CFC emissions will cause a setback and delay the recovery.

One Chinese research team published a new report, alleging that the spike in CFCs can be traced to poor recycling techniques used by scrap yards in China. The report is titledChilling Prospect: Climate Change Effects of Mismanaged Refrigerants in China, and its research was led by Huabo Duan, associate professor in the Department of Civil Engineering at Shenzhen University.

But that study hasn’t convinced everyone. In their study, the NOAA scientists took into considerationvariables ranging from changing atmospheric patterns to the demolition of old buildings, but none can explain the increase in atmospheric CFC levels. “These considerations suggest that the increased CFC-11 emissions arise from new production not reported to UNEP’s Ozone Secretariat, which is inconsistent with the agreed phase-out of CFC production in the Montreal Protocol by 2010,” they wrote.

Even with the culprit properly identified, stopping the new emissions may prove impossible. As one international relations professor put it, “[The protocol has] an enforcement mechanism, but it doesn't really have any teeth.”