Obama Just Named this Symbol of the Prairies Our National Mammal 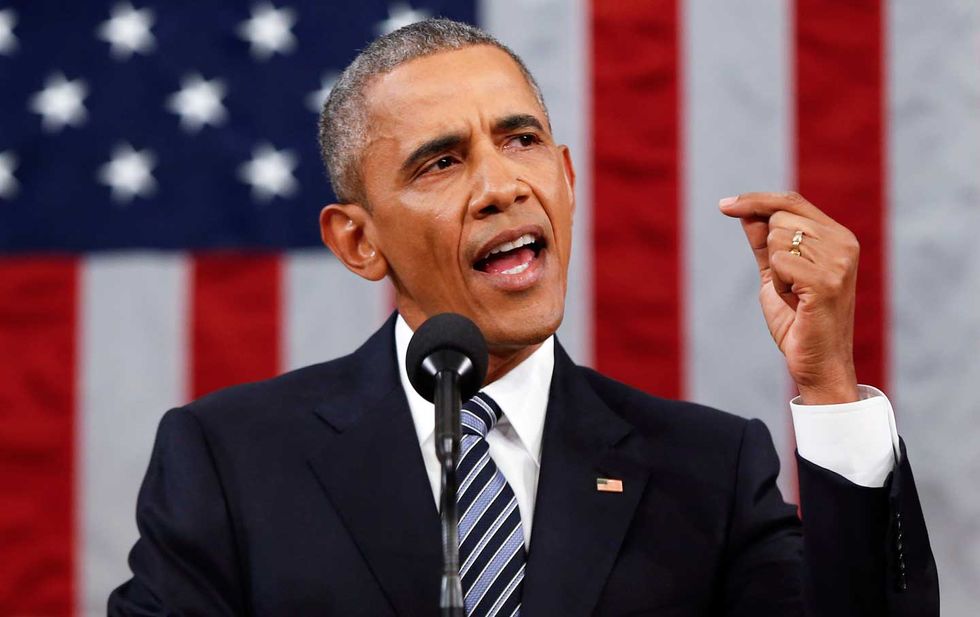 The Bald Eagle has company.

The official animal symbol of the United States gained a partner recently, as President Obama named the American Bison the national mammal.

The announcement came alongside Obama’s signing of the National Bison Legacy Act, a set of measures recognizing the species’ economic, historical, and cultural importance to the country.

“The bison will serve as a great national symbol for the United States,” said Wildlife Conservation Society president Cristián Samper. “[I]t is as strong as the oak, fearless as the bald eagle and inspiring as a rose.”

The elevation of bison (not to be confused with buffalo, a different species) to national symbol places great reverence on an animal who, only 200 years ago, humans almost drove to extinction.

At their peak, bison populations stretched from Alaska to Mexico and numbered in the tens of millions. Native American tribes along the Great Plains depended on the animal for food and famously used “every part” of the animal in some way. This hunting was, for a long time, sustainable.

What was less sustainable was the frenzy accompanying the settling of the American West in the 19th century. Frontiersman hunted the animal to near extinction, going so far as to

take shots at the animal from moving train cars.

This destruction of the species (only 325 individuals were estimated to exist by 1884) left some Native American tribes without a meaningful source of food. The decimation of herds was believed to be one of the key factors in the cultural collapse of Native populations during this time.

If not for another American president, the bison might not have been around today to receive the honor. In 1883, Teddy Roosevelt traveled to Dakota Territory with the intention of hunting some of the few wild bison left (as the largest mammal in North America, they remain an ideal trophy for sport hunters). However, Roosevelt returned to the East with a newfound respect for the animal, and in 1905, he and several others, established the American Bison Society, an organization whose goal was to help revive the species’ dwindling population.

Bison populations are far from the 30-60 million estimated to have existed before western expansion; only 500,000 remain in North America. However, conservation efforts are succeeding in bolstering the species’ growth, with the Department of the Interior shouldering most of the responsibility.

Numbers are growing well enough to allow some bison to be kept as livestock. Bison meat has increased in demand over the last few decades due to the animal’s repopulation, and is

considered one of the fastest-growing products within the meat industry. Almost 40,000 bison in the U.S. are primarily being reared as meat producers.

So raise a glass to the bison, who, pending an affirmative vote in the Senate, will soon be the official mammal of the United States.

However, not everyone is thrilled.

“As a Pennsylvanian, I kind of thought that we ought to consider the groundhog as a national mammal,” said representative Charlie Dent, referring to the famous Punxsutawney Phil.

“But I decided I’d better support the bison.”