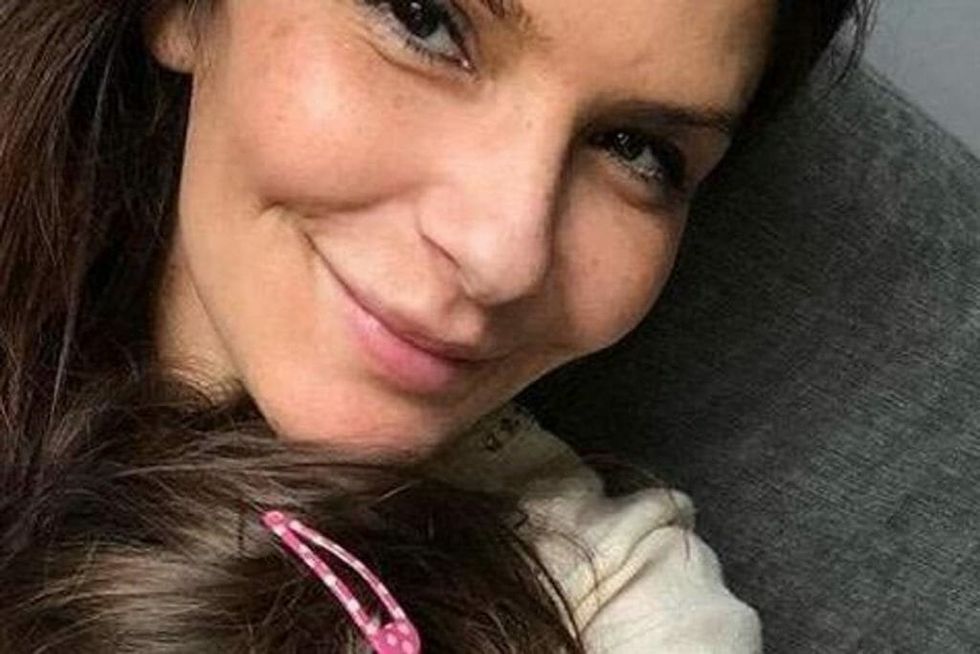 After drinking a complimentary glass of wine on a flight from London, a woman was detained in Dubai for three days with her four-year-old daughter. The woman was held in unsanitary conditions, denied access to water, and forced to clean toilets during her detainment, according to Detained in Dubai, a human rights NGO.

Ellie Holman, 44, was arrested on July 13 after consuming one complimentary glass of wine on her flight. Immediately upon landing, the woman was allegedly told that her visa had expired and that she would immediately have to return to England. When she balked, the immigration officer asked her about the alcohol consumption.

"Yes, I had a glass of wine on the flight," Holman responded. "Given to me free by Emirates Airline staff," Holman reports that she has made the same trip to Dubai several times before, without any issue.

In response, the immigration official reportedly stated that "possession of alcohol is a crime in the UAE, even if it is inside a person’s body." Holman’s BAC was a 0.04.

Holman was taken into custody and detained after the blood alcohol test. In addition to her own detainment, Holman’s 4-year-old daughter was also detained and denied access to food, water, and a toilet.

“My little girl had to go to the toilet on the cell floor. I have never heard her cry in the same way as she did in that cell. The food smelled like rotting garbage and neither Bibi or I could face trying it. I stayed awake for the whole three days. By now, Gary knew something was wrong and had flown to Dubai to look for me. Friends had found out I was in jail and tried to visit. Nobody was allowed to see us. We were not even told,” said Holman, in a statement through Detained in Dubai.

Dubai authorities have refuted Holman’s story, however, saying she arrived with an already used visa and that she was arrested only after she swore at officials and filmed them using her phone.

While Holman denies swearing, she did concede that she should have handled the situation differently.

"I accept my big mistake was to film the immigration officer. I now realise that was stupid and I should not have done that. But did that really warrant being jailed for three days with my daughter, being spat at and having my hair pulled?"

After three days, Holman’s partner flew to Dubai to retrieve their daughter. Unfortunately, Holman herself was required to remain in Dubai until her case is fully processed. That process, which could have taken as long as a year, finally ended after a month when the charges were dropped and Holman was sent back home. The whole ordeal created significant financial consequences for Holman. She claims that the incident has cost her $38,000.

According to Detained in Dubai, this type of crushing legal consequence is not without precedence.

"The UAE maintains a deliberately misleading facade that alcohol consumption is perfectly legal for visitors. It is wholly illegal for any tourist to have any level of alcohol in their blood, even if consumed in flight and provided by Dubai’s own airline. If the consumption of alcohol is illegal in the UAE, airlines are complicit in serving alcohol to their passengers and need to be accountable and liable for their actions. I expect that we will soon see airlines being sued for damages and losses incurred by their passengers when they are arrested,” said Radha Stirling, chief executive of Detained In Dubai.

At this time, Holman is still facing the emotional aftermath of having consumed alcohol on the flight, while Detained in Dubai continues to raise awareness of these types of practices in the UAE.