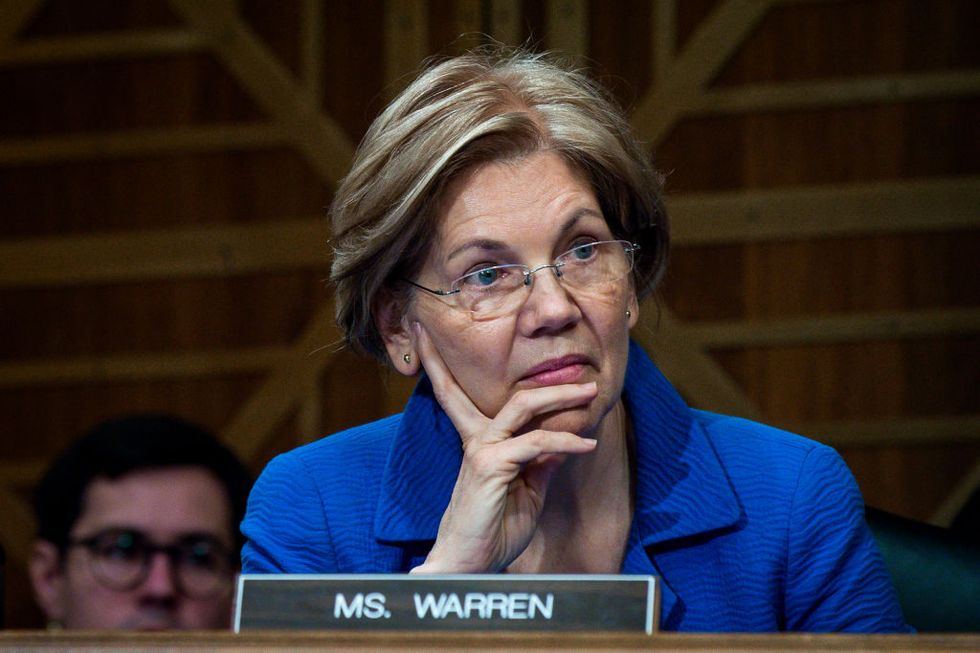 Senator Elizabeth Warren (D-MA) is famous for being prioritizing policy. The former law professor and current 2020 presidential candidate has some of the most extensively detailed policies of any of President Donald Trump's potential 2020 opponents.

Nevertheless, Warren still faces many of the expectations and heightened scrutiny thrust upon women in a male-dominated field. Among these is the expectation to emphasize a female candidate's motherhood, prioritizing domesticity over domestic policy.

Warren found a way to turn that expectation on its head, as one Twitter user pointed out.

Every woman who runs for president in this country is under a stupid amount of pressure to describe herself as a "w… https://t.co/6K6vFhhvci
— Lauren Naturale (@Lauren Naturale) 1557020981.0

Warren was instrumental in the creation of the Consumer Financial Protection Bureau, which she proposed in 2007, and oversaw its development in the years following under former President Barack Obama.

Since then, the bureau has prioritized enforcing existing consumer protection laws and holding predatory banks and lenders accountable.

For all intents and purposes, the CFPB is Warren's "baby."

In addition to the CFPB and human children Alex and Amelia, others were thrilled Warren also listed her dog, Bailey.