Unnamed Whistleblower Complained That Trump Made an Inappropriate Promise to a World Leader, and Trump's Intel Chief Is Covering it Up 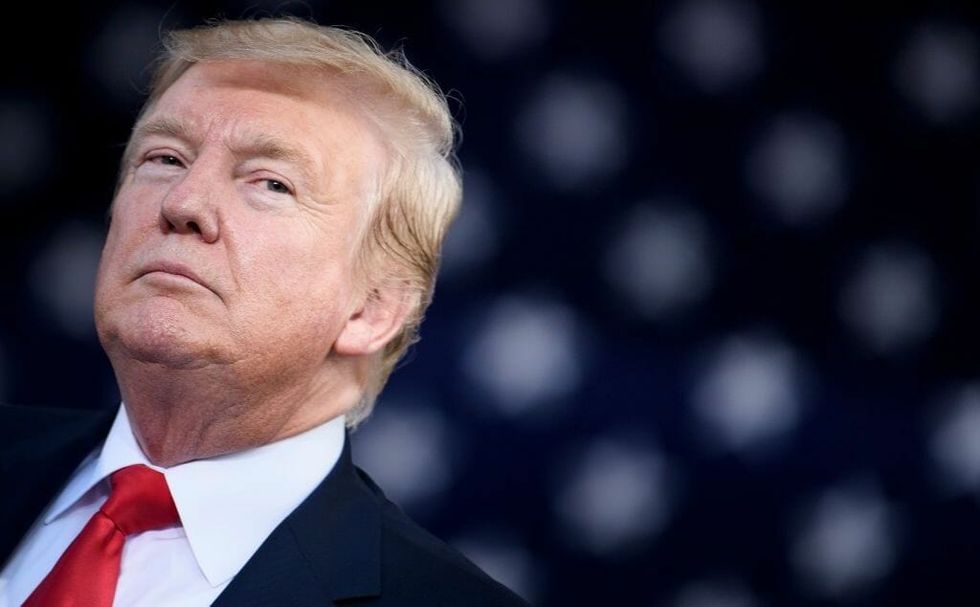 A mysterious whistleblower complaint relating to President Donald Trump's interactions with an unnamed foreign leader is setting the stage for heightened discord between Congress and White House intelligence officials.

According to Washington Post reporters Greg Miller, Ellen Nakashima and Shane Harris, the complaint—filed August 12—involves a "promise" from Trump to another world leader that the whistleblower found concerning.

Little is known of the complaint's actual contents, but the President has interacted with numerous world leaders in the months ahead of the complaint's filing, including with Russian President Vladimir Putin, North Korean leader Kim Jong Un, Saudi Crown Prince Mohammed bin Salman.

Also notably, Former Director of National Intelligence Daniel Coats—whom Maguire replaced—left the administration at the end of July. Trump was expected to replace Coats on an acting basis with Coats's immediate subordinate, intelligence expert Sue Gordon, whose career is respected on both sides of the aisle. Trump bypassed Gordon for Acting Director Maguire, who continues to stonewall lawmakers regarding information on the complaint.

Obstructing information is nothing new for the Trump administration, which has repeatedly ignored subpoenas, limited testimony, and lied to the public.

But something about this complaint and the mystery surrounding it seems particularly ominous.

A question to ponder: Given the astonishing things that Trump routinely says about US intel, what could he have sai… https://t.co/qtS8zxv5Xw
— Greg Miller (@Greg Miller) 1568892401.0

One Republican, Ohio Congressman Mike Turner, had one thing to say when leaving the Inspector General's closed door testimony this morning: "No comment."