New Fox News Poll Shows Joe Biden Destroying Donald Trump in 2020, and Trump Just Lashed Out at Fox Over It 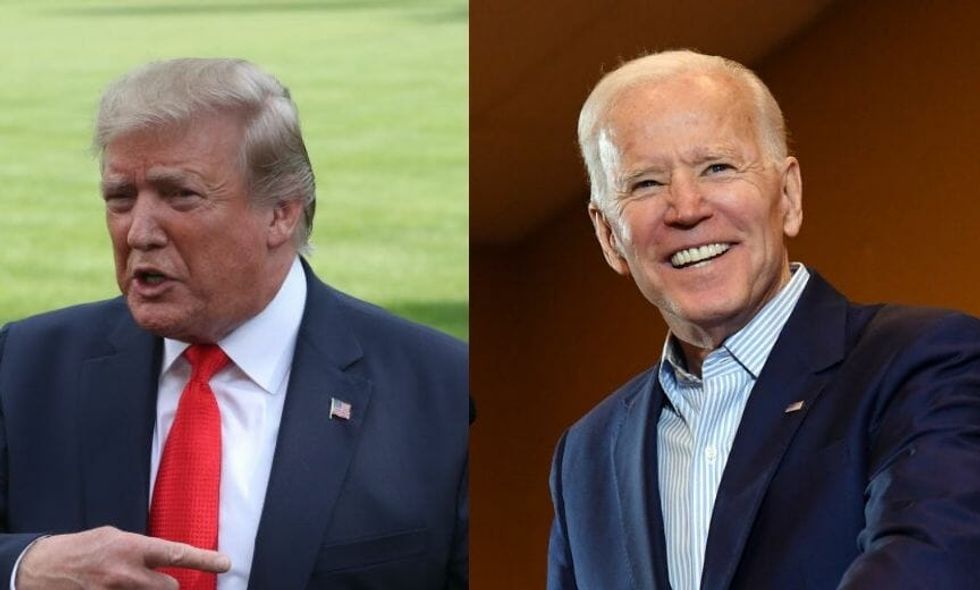 The 2020 presidential election is over a year away, but the nation is already asking whether or not President Donald Trump will be able to repeat his upset 2016 victory or if he'll be the first one term president in decades.

According to a new poll from the president's favorite network, Fox News, his victory may not be as guaranteed as he and his supporters believe—especially in a general election against former Vice President Joe Biden.

What's more, it shows him losing to Senator Bernie Sanders (D-VT) by six points and narrowly winning against Senators Kamala Harris (D-CA) and Elizabeth Warren (D-MA), both by one point.

The president wasn't happy that his favorite network's data wasn't in his favor.

Trump shamed the network for its new polls being "terrible" to him, insisting that there was "NO WAY" he could be losing to the "Sleepy One [Biden]."

Would Trump rather Fox rig the polls in his favor instead of report the responses accurately?

Sadly, many of Trump's supporters joined him in refusing to believe results that don't show the president in a favorable light.

Interestingly enough, a Wall Street Journal article from January reported that the president's former lawyer and "fixer" Michael Cohen hired an IT firm to rig CNBC and Drudge Report polls in Trump's favor.

Cohen said he did this at the direction of the president.