The Attorney General of New York Just Announced the Trump Foundation Is Shutting Down, and Her Statement Is Savage AF 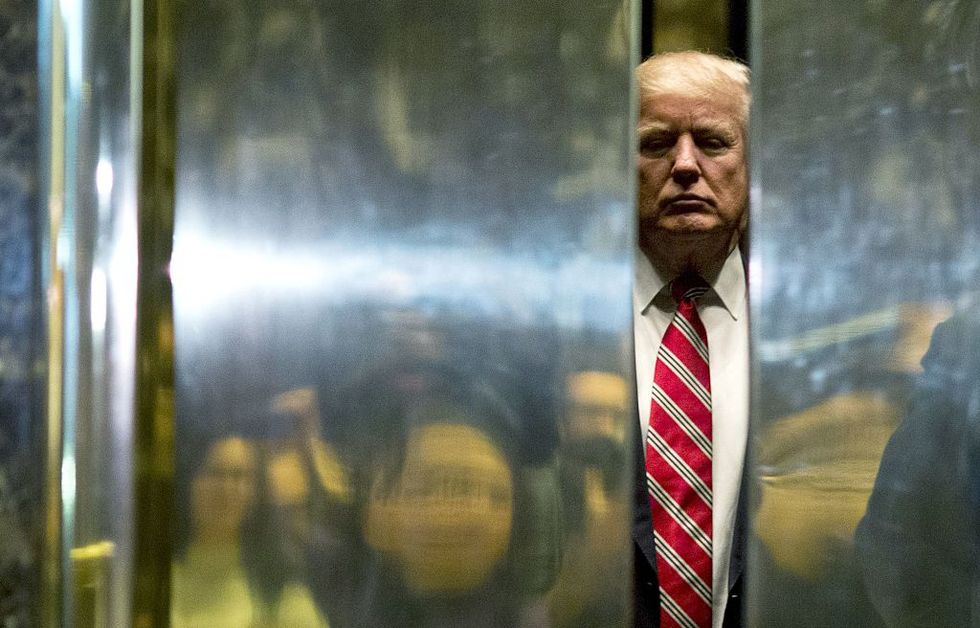 TOPSHOT - US President-elect Donald Trump boards the elevator after escorting Martin Luther King III to the lobby after meetings at Trump Tower in New York City on January 16, 2017.(Photo by DOMINICK REUTER/AFP/Getty Images)

After years of intense scrutiny regarding its financial practices, the Trump Foundation will be dissolved by court order.

“Our petition detailed a shocking pattern of illegality involving the Trump Foundation – including unlawful coordination with the Trump presidential campaign, repeated and willful self-dealing, and much more. This amounted to the Trump Foundation functioning as little more than a checkbook to serve Mr. Trump’s business and political interests."

The foundation will dissolve under judicial supervision and must disperse its remaining assets to legitimate organizations approved by the office of the New York Attorney General.

The Trump Foundation was notorious for its misuse of funds years before the court order, when revelations that $258,000 of donations went toward legal settlements and $20,000 was used to commission a portrait of Donald Trump.

The statement was lauded by many.

Americans everywhere were relieved to see that the corruption wouldn't go unchecked.

But that was just the beginning.

Others noted that Trump and his cronies often brayed about the corruption within the Clinton Foundation, which—despite numerous politically motivated investigations—continues to fully operate.

Though the dissolution of the foundation means that crimes won't be allowed to continue, many still wanted people to answer for the crimes.

@AP they still should go after the people involved in criminal activities
— Raymond Ford (@Raymond Ford) 1545150389.0

But as former U.S. Attorney Joyce Alene points out, the saga is likely far from over.

@edjohnson7 Shuttering the Foundation won't do anything to end legal exposure, unless there is an explicit agreemen… https://t.co/3L5MB83kXx
— Joyce Alene (@Joyce Alene) 1545149746.0

And the dominoes begin to fall.