Election Model That Correctly Predicted Democratic Gains in 2018 Just Unveiled Their 2020 Prediction, and It's Very Bad News for Trump 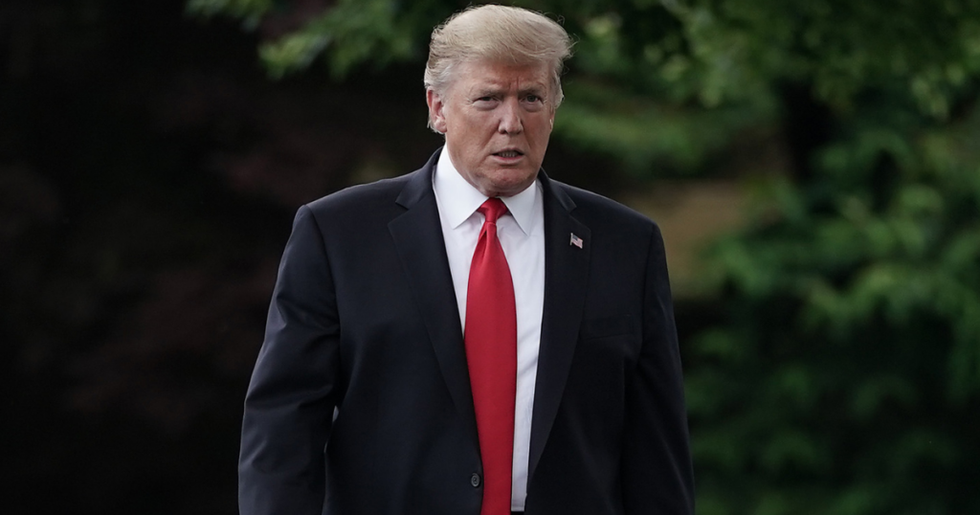 Americans across the country are still shellshocked at President Donald Trump's upset 2016 victory for President of the United States. According to a data model which correctly predicted 24 of the 25 congressional seats that flipped from red to blue in the 2018 midterms, voters' shock could be the key to victory in 2020.

The model—created by political science professor Rachel Bitecofer—doesn't rely on polls, but on voter turnout, which Bitecofer expects to soar among Democrats who didn't vote in the 2016 election due to the unlikelihood of a Trump presidency.

“The complacent electorate of 2016, who were convinced Trump would never be president, has been replaced with the terrified electorate of 2020, who are convinced he’s the Terminator and can’t be stopped. Under my model, that distinction is not only important, it is everything.”

Bitecofer predicts that Trump will lose the three key states of Michigan, Wisconsin, and Pennsylvania. Even with all of the states Bitecofer labels as "toss ups," including Florida, still leave Democrats with 278 electoral votes—narrowly clenching the requirement of 270.

She also states that Trump's improbable hold in the Midwest in 2016 will be extremely difficult to replicate given his plummeting 34.8% approval rating among Independents, many of whom voted third party in the last presidential election.

Bitecofer's numbers may be heartening, but Americans are still skeptical.

@thehill We can only hope the forecast is correct. However it needs people to vote for it to truly become a reality.
— @excovkid (@@excovkid) 1562013630.0

However, this skepticism only bolsters Bitecofer's prediction that, after 2016, no poll or model will soothe Democrats into complacency—nor should it.