Donald Trump Thinks Migrants Are Pretending to Be Family Members to Gain Asylum in the U.S. and He Has a Disturbing Plan to Prove It 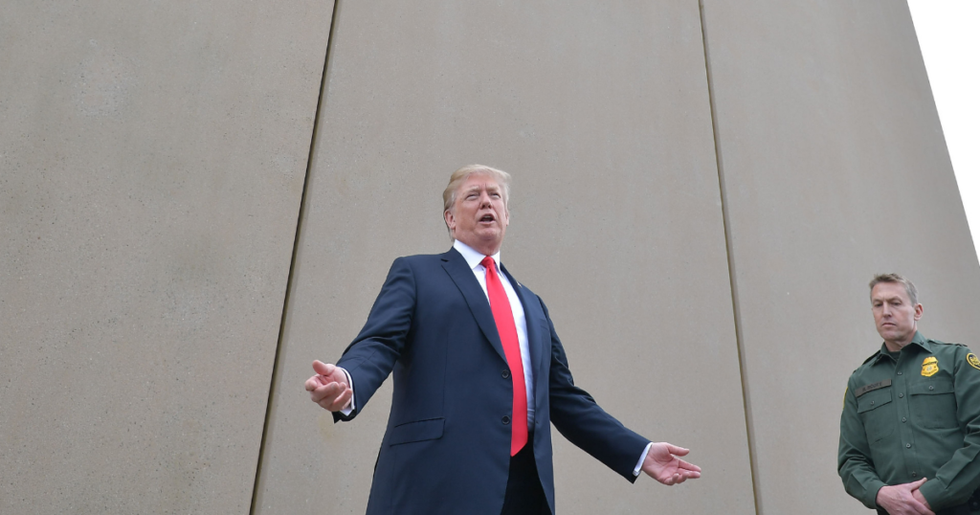 The policies of President Donald Trump toward undocumented immigrants bypassing the Southern border have proven to be one of the most incendiary topics of his campaign and subsequent presidency.

The Trump administration has taken disturbing measures in the pass to strengthen so-called border security, from caging children to shutting down the government over a wall, and asylum-seekers are often treated as suspect by the administration. A new practice from the Department of Homeland Security continues the questionable tradition with a policy designed to spot the rare groups of asylum seekers who pretend to be family members in order to gain leniency—roughly 1% of the families detained at the border.

The process subjects immigrants to a DNA swab to test the so-called legitimacy of a family unit. The test takes 90 minutes but the ethical implications of implementing it have some concerned.

@AttyImmigration Meanwhile how many rape kits are sitting on shelves, untested, for lack of funds to do DNA testing...?
— Maggie Stewart (@Maggie Stewart) 1556757914.0

As many pointed out, the DNA kits could be used to reunite the many families separated as a result of the Trump administration's radical immigration policies.

@NewsHour What if we used the DNA test funds to test the separated parents & children so they could be reunited? #ReuniteFamiliesNow #NoHate
— Robin Baxter (@Robin Baxter) 1556767606.0

@NewsHour From the clown car that can't keep track of the children they have already stolen, new, expensive, buffoonery.
— Tiffany Newberry (@Tiffany Newberry) 1556755213.0