The resistance strikes back. 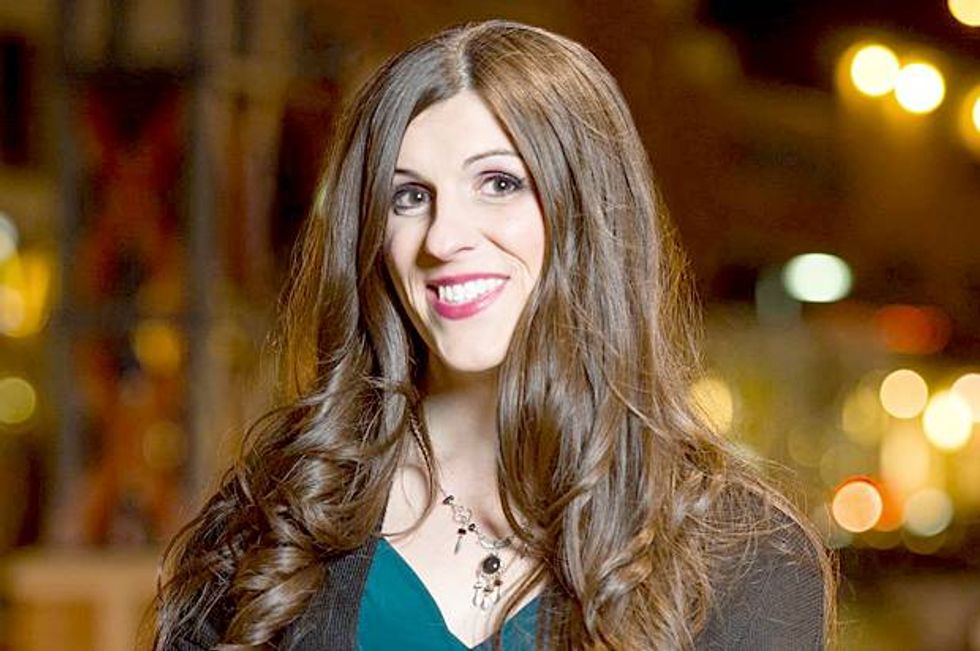 In the state of Virginia, where Democrat Ralph Northam defeated Republican Ed Gillespie in the gubernatorial race, Danica Roem became the first openly transgender lawmaker to be elected in the state after she defeated incumbent delegate Bob Marshall, who had been elected 13 times over 26 years, for a seat in the Virginia House of Delegates. Roem bested Marshall by nine percentage points.

Roem's win was especially significant because Marshall had positioned himself as an enemy of the LGBT community for years. In addition to authoring legislation which would enable refusal of service to persons based on same-sex "marriage" or homosexual behavior by any public or private business in some way licensed by the state, Marshall introduced the "Physical Privacy Act" (HB 1612), a bill which would have restricted the use of restrooms and changing facilities to the individual's sex––defined as assigned at birth––in January 2017. During the campaign, Marshall ran attack ads against Roem and refused to refer to her by the proper pronouns.

When asked about Marshall, she had a rather eloquent response.

Roem wasn't the only transgender politician to make waves. Halfway across the country, in Minnesota, Andrea Jenkins won a seat in the Minneapolis City Council to represent the city's Eighth Ward ward, winning more than 70 percent of the votes. Her win, according to The Advocate, makes Jenkins "the first trans person elected to a major city’s governing body and one of the first out trans people of color elected to any office in the United States." Previously, Jenkins worked as a policy aide to departing Council Vice President Elizabeth Glidden.

Andrea Jenkins shattered a glass ceiling tonight – becoming the first out trans woman ever elected to the city council of a major U.S. city. Andrea ran on improving the lives of constituents in her ward, but the significance of her victory for the trans equality movement is undeniable. Americans are growing increasingly aware of trans equality and people, and this win will surely inspire other trans people to run for office and further inclusion in their communities.

In New Jersey, where Democrat Phil Murphy bested Republican Kim Guadagno in the gubernatorial contest, another milestone made headlines: The city of Hoboken chose Ravinder Bhalla, who became the first Sikh mayor to be elected in the state of New Jersey. Bhalia had served on the Hoboken City Council for two terms and had the endorsement of former mayor Dawn Zimmer, who decided not to seek reelection.

"Thank you Hoboken," he wrote. "I look forward to being your Mayor!"

According to NJ.com, Bhalia won the election despite the appearance of campaign flyers which likened him to an Islamic terrorist. The flyers read: "Don't let TERRORISM take over our town."

On the West Coast, Jenny Durkan earned 61 percent of the vote in Tuesday returns to become the first lesbian mayor elected by the city of Seattle.

“I know there are a lot more votes to be counted,” Durkan told her supporters as the night's tally was counted. “But I have to tell you: We are feeling really, really good about where we are.” She added: “We really can show what it looks like when progressive values are put into action. Donald Trump, keep your hands off Seattle.”

There were other firsts: Vi Lyles became the first black woman to be elected mayor of Charlotte, North Carolina...

...and in Virginia, Kathy Tran became the first Asian-American woman to be elected to the House of Delegates.

Congrats to Kathy Tran who is the first Vietnamese American elected at any level in Virginia. #HD42 #GameOnVA
— Kat Skiles (@Kat Skiles) 1510107640.0