New York Times OpEd Lists All the Ways Donald Trump Has Obstructed Justice, and It's More Than Nixon 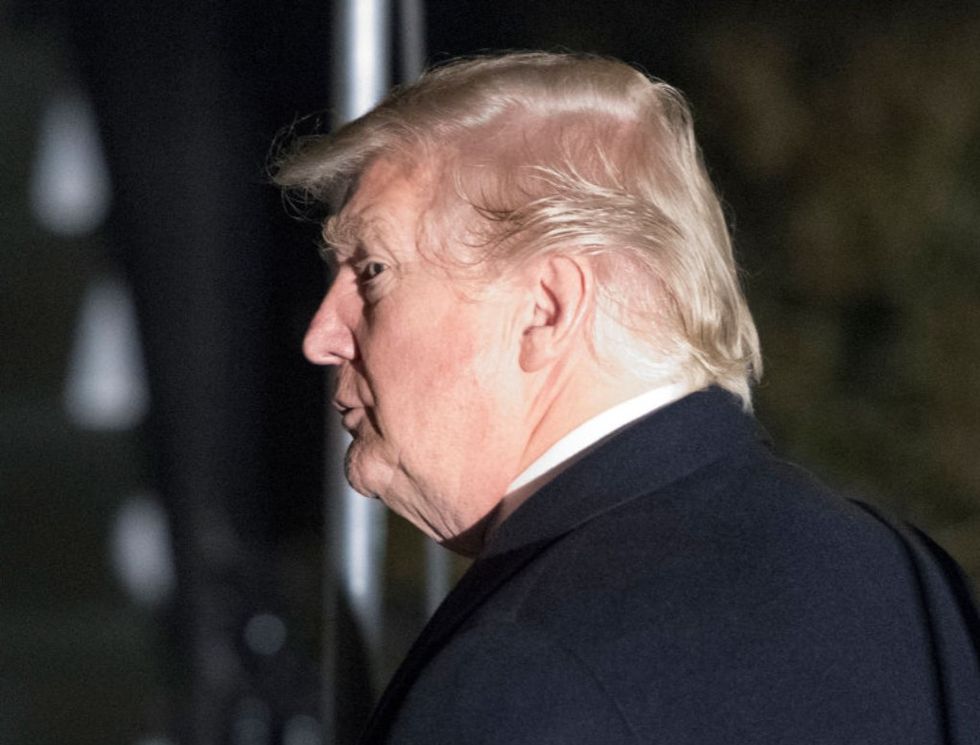 While impeaching President Donald Trump in a Republican controlled congress remains unlikely, New York Times op-ed columnist David Leonhardt states the pieces to assemble an Article of Impeachment for Obstruction of Justice exist. And he laid them them all out on Sunday.

Is serious consideration of impeachment fair? I think the answer is yes. The evidence is now quite strong that Donald Trump committed obstruction of justice."

"Many legal scholars believe a sitting president cannot be charged with a crime," Leonhardt stated. "So the proper remedy for a president credibly accused of obstructing justice is impeachment."

The phrase "(he) prevented, obstructed and impeded the administration of justice" featured prominently in an Article of Impeachment brought against Presidents Richard Nixon and Bill Clinton, Leonhardt points out. Those Articles of Impeachment followed that statement with a numbered list.

Continue reading on next page...

Mr. Leonhardt, who studied applied mathematics at Yale, keeps his analysis very much by the numbers, without opinion or political rhetoric.

Before anyone gets too excited however, Leonhardt also details why congress should not pursue impeachment at this time. He states Republicans "show zero interest, and they’re the ones in charge" while Democrats need to focus on the 2018 midterm elections to gain control of the Senate and House of Representatives.