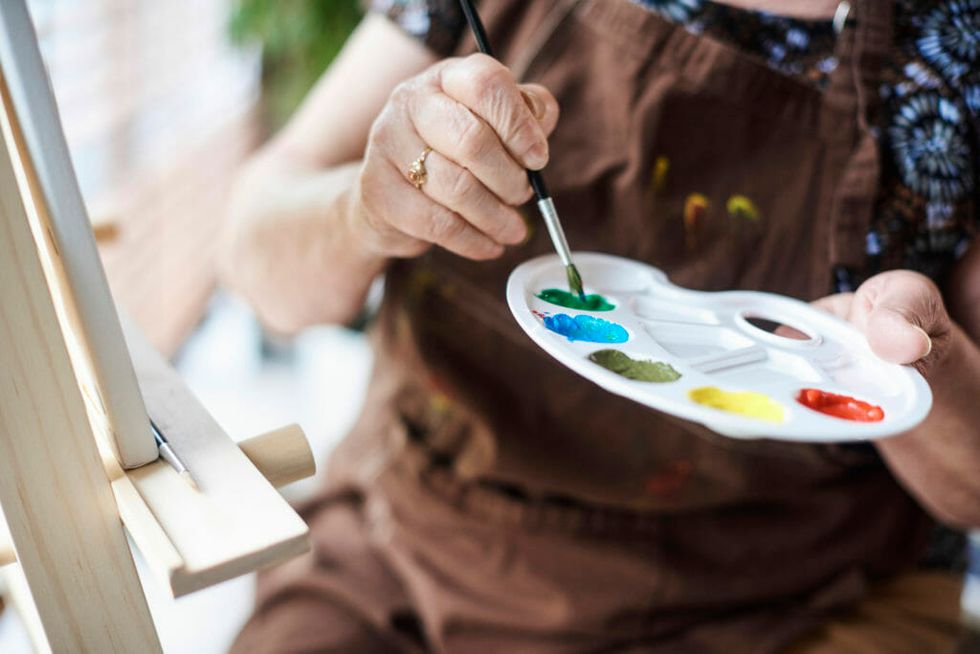 Anna Mary Robertson, better known as Grandma Moses, began painting in her 70's. Despite beginning later in life, her paintings took the world by storm. Some have sold for millions.

Her story may be surprising, but a new study from the University of Chicago and Ohio State indicates that creativity may actually peak at an an older age than most may think.

The study focused on two types of creatives: conceptual thinkers—who have specific goals and methods which they execute systematically—and experimental thinkers, whose ideas tend to be more vague and take longer to come to fruition. After compiling the most notable Nobel Prize Laureates into either category, researchers noticed a pattern.

While conceptual thinkers tended to peak creatively in their 20's, experimental thinkers didn't see their ideas ripen until their 50's.

Quartz elaborated on why:

Some came forward as living proof of the study's findings.

So don't be discouraged! Your magnum opus could be just around the corner.