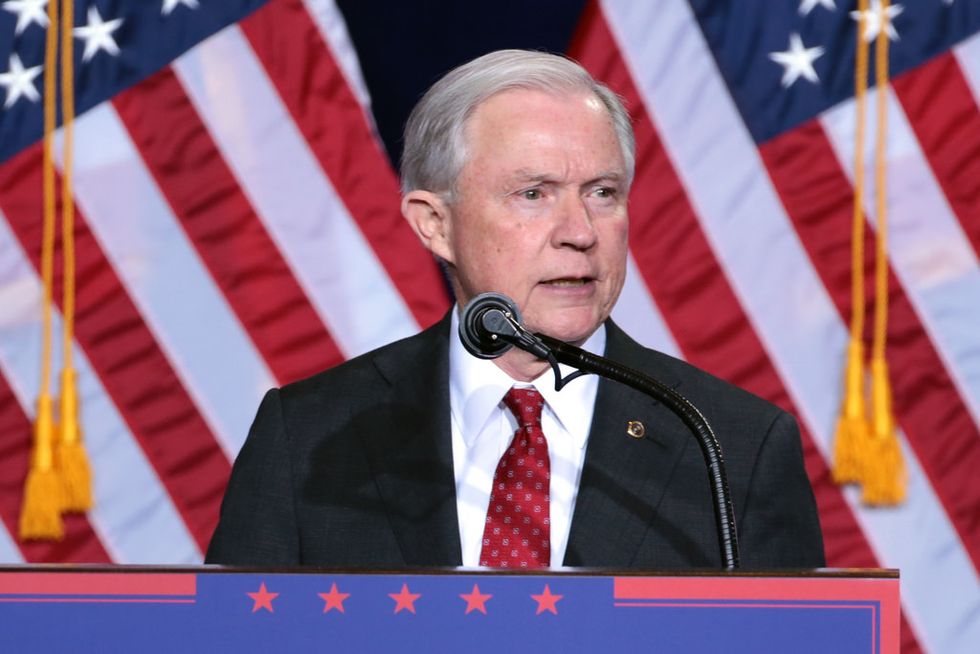 The House of Representatives yesterday voted to curb federal asset forfeitures, the practice of seizing money and private property from people who are suspected of illegal activity but who have not necessarily been charged. The House measure, which passed by a virtually unanimous voice vote, would defund a federal asset forfeiture program reinstated by Attorney General Jeff Sessions. Obama-era AG Eric Holder had previously taken steps to restrict the program, with exceptions for public safety reasons.

I don't like voice votes, but at least this time it was to adopt my amendment to rein in civil asset forfeiture! Th… https://t.co/bHp2sQvhKR
— Justin Amash (@Justin Amash) 1505249139.0

In a statement on the House floor, Representative Amash spoke favorably of the Obama-era rules and the need to reinstate them. “Unfortunately these restrictions were revoked in June of this year. My amendment would restore them by prohibiting the use of funds to do adoptive forfeitures that were banned under the 2015 rules,” he explained.

Representative Beyer also rebuked Sessions' plans, saying that civil asset forfeiture "without limits presents one of the strongest threats to our civil, property, and Constitutional rights," adding that it "creates a perverse incentive to seek profits over justice.” Indeed, critics contend that the practice allowed local authorities to circumvent state laws that were stricter than their federal counterparts.

Just spoke on the House Floor in support of @justinamash's and my bipartisan amendment to limit civil asset forfeiture. It was adopted!
— Rep. Don Beyer (@Rep. Don Beyer) 1505248691.0

Sessions welcomed the reinstatement of asset forfeiture, directing the Department of Justice in July to rescind the Obama-era rules, saying that “asset forfeiture is one of law enforcement's most effective tools to reduce crime and its use should be encouraged where appropriate.”

He added: "To ensure that this tool is used appropriately, the Department is implementing safeguards to make certain that there is sufficient evidence of criminal activity before a federal adoption occurs, that the evidence is well documented, that our state and local law enforcement partners have appropriate training to use this tool, and that there is appropriate supervisory review of decisions to approve forfeiture."

While speaking at a law enforcement conference in Alabama, Sessions deviated from his prepared remarks to express his excitement about the restoration of the practice.

"I love that program," Sessions said. "We had so much fun doing that, taking drug dealers' money and passing it out to people trying to put drug dealers in jail. What's wrong with that?"

Noting that he reached a legislative deal to reform the program with Senator Chuck Schumer (D-NY) when he was also a senator, Sessions said that the deal "made some things that tightened it up, relieved some of the concerns from our libertarians."

He continued: "But here they're back again, and actually curtailed this program for the last several years, but we're going to keep it out there and as long as we can, we will be doing it. And I know you'll do it in an honorable and effective way and not abuse the system. But taking ill-gotten gains from drug dealers is the right thing, as far as I'm concerned, and we're going to emphasize that in every way that's appropriate."