Clint Eastwood: On Racism, the "Pussy Generation" and Why He's Pro-Trump 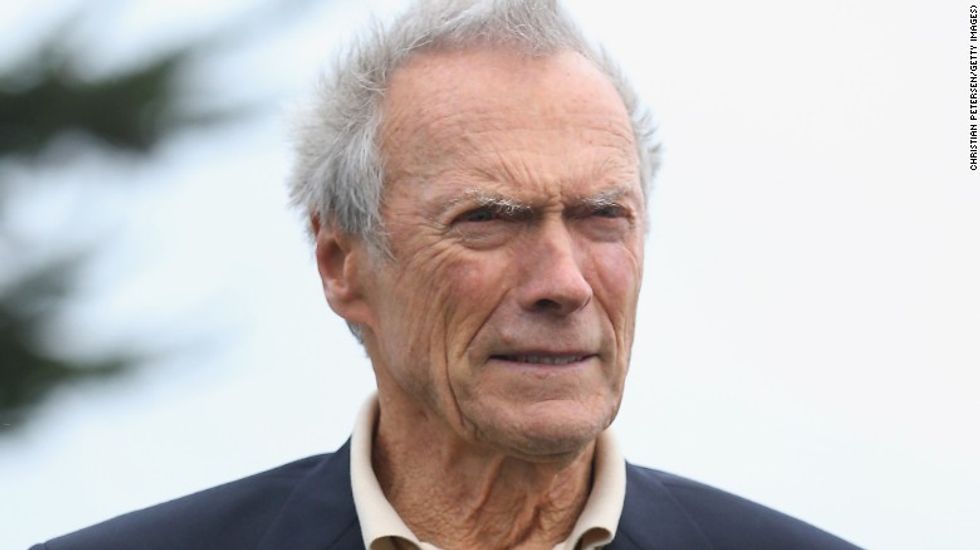 In a joint interview with his son, actor Scott Eastwood, published in Esquire yesterday, Academy Award-winning director Clint Eastwood said Donald Trump is "onto something," because "secretly everybody's getting tired of political correctness, kissing up. That's the kiss-ass generation we're in right now."

Eastwood admitted the Republican presidential nominee has said "a lot of dumb things," but that he will not vote for Hillary Clinton in November's general election. Clinton, he believes, would be "a tough voice to listen to for four years," because she has indicated she will "follow in [President Barack] Obama's footsteps." But Eastwood, a registered Libertarian, reserved much of his ire for millennial voters: "We're really in a pussy generation. Everybody's walking on eggshells. We see people accusing people of being racist and all kinds of stuff. When I grew up, those things weren't called racist."

Interviewer Michael Hainey attempted to introduce a note of levity to counter Eastwood's seriousness, asking him, "Politically, you're the Anti-Pussy Party?"

"All of us are pro-pussy," his son said.

Eastwood might not "always agree with" Donald Trump's rhetoric, but he did concede he has reservations about Clinton because "she’s made a lot of dough out of being a politician." In contrast, "I gave up dough to be a politician," said Eastwood, who served as Mayor of Carmel, California, for two years in the 1980s. "I'm sure that Ronald Reagan gave up dough to be a politician." Eastwood also suggested he would like to see changes in the ways politicians campaign. "I'd say, get to work and start being more understanding of everybody––instead of calling everybody names, start being more understanding," he said. "But get in there and get it done. Kick ass and take names. And this may be my dad talking, but don't spend what you don't have. That's why we're in the position we are in right now."

Despite his pro-Trump leanings, Eastwood says, "I haven't endorsed anybody. I haven't talked to Trump. I haven't talked to anybody." In the same statement, he dismissed the controversy surrounding Trump's racially charged comments about the Mexican heritage of Judge Gonzalo Curiel, who presided over lawsuits which alleged Trump University was "a basically fraudulent endeavor."

"You know, he's a racist now because he's talked about this judge," Eastwood said. "And yeah, it's a dumb thing to say. I mean, to predicate your opinion on the fact that the guy was born to Mexican parents or something. He's said a lot of dumb things. So have all of them. Both sides. But everybody—the press and everybody's going, "Oh, well, that's racist," and they're making a big hoodoo out of it. Just fucking get over it. It's a sad time in history."