Charles Manson Dead: What was the Cult Leader's Cause of Death? 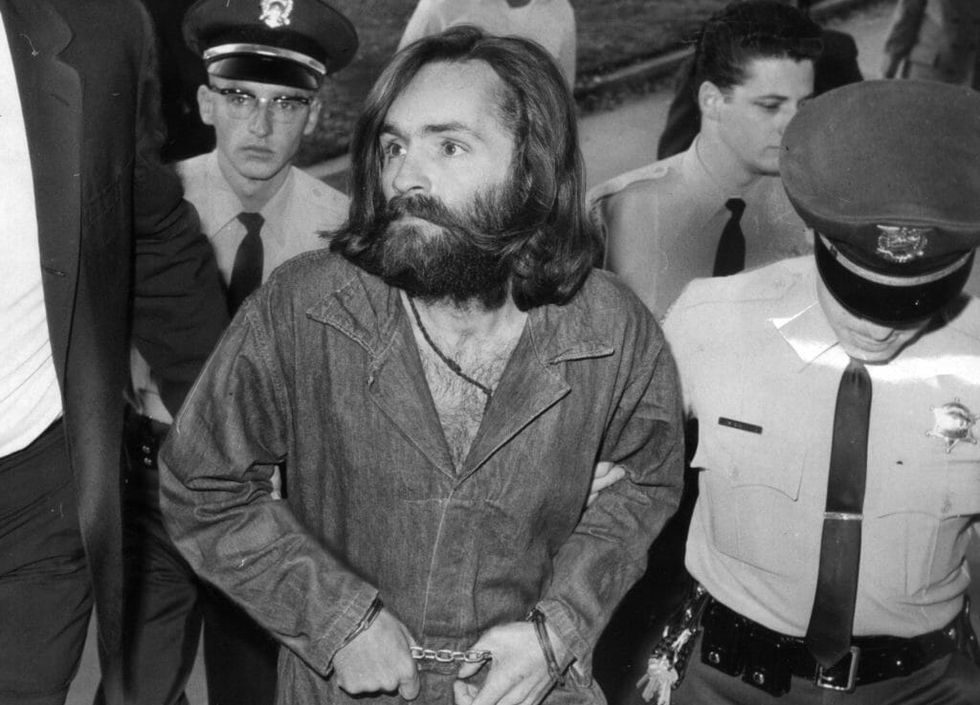 On Sunday, November 19, former cult leader Charles "Charlie" Manson died from natural causes at 8:13 p.m., according to the California Department of Corrections and Rehabilitation.

Manson was rushed to a Bakersfield, California, hospital earlier this week, though both the Kern County Sheriff and a spokeswoman for the California Department of Corrections and Rehabilitation declined to comment on Manson's health and hospitalization, citing state and medical privacy laws that preclude the agency "from commenting on protected health information for any inmate in our custody."

Reports indicated Manson was near death––a source who spoke to TMZ on condition of anonymity said "it's only a matter of time"––but this isn't the first time he's reportedly suffered from medical problems.

In January 2017, Manson, 83, was rushed from California State Prison, Corcoran, to Mercy Hospital in Bakersfield for "what authorities at the time would describe only as a serious medical problem," according to The Los Angeles Times. Sources confirmed the notorious former cult leader was suffering from gastrointestinal bleeding, with some reports suggesting he was too weak to survive a possible surgery. Manson returned to prison by January 6, and any treatment he received while at the hospital was not disclosed by the appropriate authorities.

A couple of years ago, Manson's former paramour, Afton Elaine "Star" Burton, began optioning a book chronicling their tumultuous relationship (Burton had visited Manson in prison for nine years and always insisted upon his innocence in the crimes for which he was convicted). Burton alleges on her website that the reason why she did not marry Manson––despite at one point obtaining a marriage license which eventually expired without a marriage ceremony taking place––because he was at the time suffering from an infection, had been quarantined in a prison medical facility for two months, and could not receive visitors.

In 1984, rumors of Manson's death circulated after a fellow inmate doused him with paint thinner and set him aflame. Manson recovered from his injuries despite suffering second and third-degree burns on over 20 percent of his body.