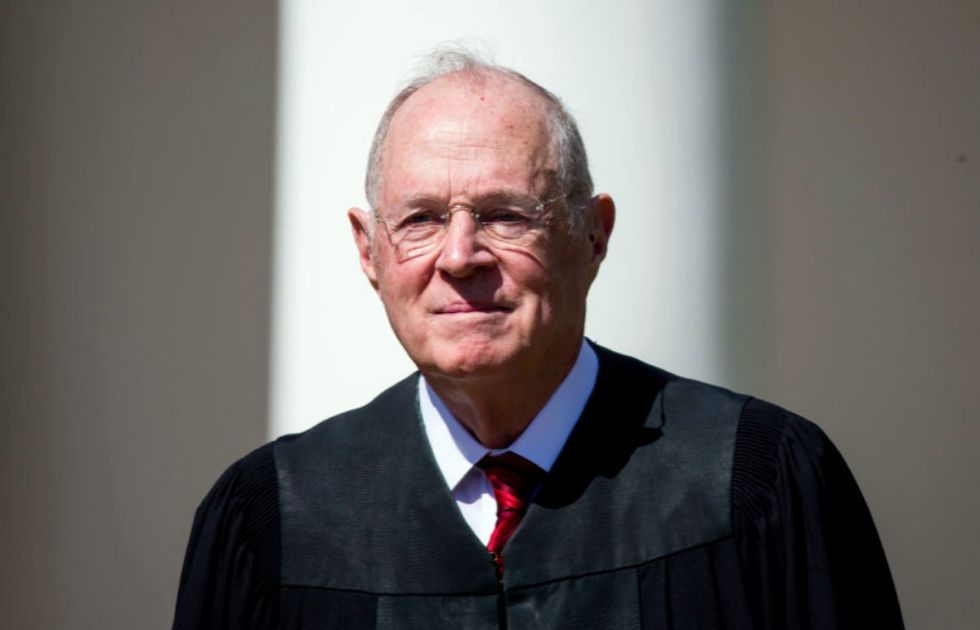 In February, 1988, 51 year old judge Anthony Kennedy was sworn in as an associate justice for the Supreme Court of the United States (SCOTUS). Appointed by President Ronald Reagan, Kennedy announced his retirement, effective the end of July, on June 27, 2018.

At 81 years old, Kennedy is not the oldest member of the current court. That distinction belongs to President Bill Clinton appointee, Ruth Bader Ginsburg.

He is the longest serving though at over 30 years. The second longest serving is his fellow conservative justice, Clarence Thomas, a President George H. W. Bush appointee who approaches his 27th year on the SCOTUS bench.

Kennedy, considered conservative, came from a time when the bar for conservative skewed a bit further left than it does today. Republican Reagan proposed policies that would be considered liberal in President Donald Trump's Republican Party.

It is that shift of definitions that concerns many about Kennedy's choice to retire now, instead of during the administration of Barack Obama or after the 2020 elections or even just the 2018 midterms. Kennedy's announced retirement opens the door for Trump to appoint a second SCOTUS justice.

And this has many worried.

In a political cartoon by artist Trevor Irvin, Kennedy is shown with a now familiar slogan, thanks to First Lady Melania Trump's jacket, on the back of his judicial robe. It reads "I REALLY DON'T CARE DO U?", with the cartoon captioned, "Justice Kennedy Serves up his country."

The cartoon began making the rounds on Twitter and Facebook Thursday. Reactions are mixed to the statement it makes.

Justice Kennedy certainly served for a respectable amount of time. He also did not steal President Barack Obama's final SCOTUS appointment from him.

That honor goes to Senate Majority Leader Mitch McConnell; a fact McConnell is even using for his reelection campaign.

However Kennedy is aware of who can now name his successor and the politics of the current administration are no secret either. But why should a Republican appointment concern Kennedy?

As stated previously, Kennedy's version of conservative justice differs greatly from the current version of American conservatism. In recent years, Kennedy has been the swing vote on important cases, siding with his liberal leaning colleagues.

Meanwhile, Trump vowed again this year, while speaking to his evangelical Christian followers, to ensure their religious freedom to discriminate against others be pushed as a political agenda. He also promised to further restrict women's access to reproductive health services.

Any judge appointed by Trump is likely to support his agenda.

For that reason, some anger at Kennedy's choice to retire now, before the November elections where Democrats hope to flip the Senate and House, has drawn ire directed at Kennedy from liberals and moderates alike.

But the feeling is not universal.

But some people are bringing up questions about Justin Kennedy, Justice Kennedy's son.

Regardless of public opinion or questions on his motives, Kennedy will retire on July 31, 2018.