Republican Congressman Gets Dragged for Using a Photo of a Russian Battle Cruiser in U.S. Navy Birthday Post 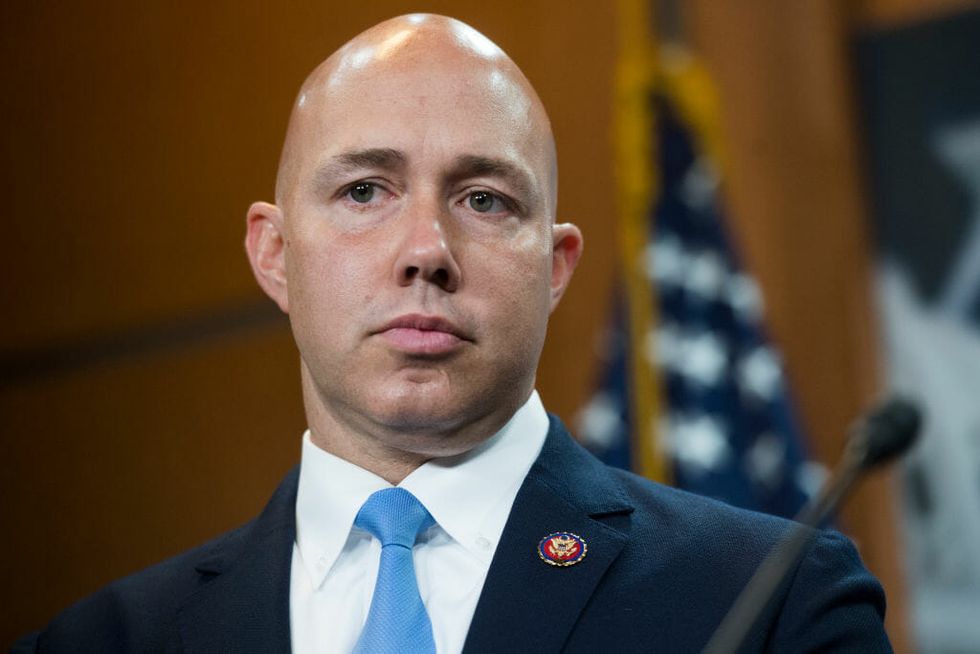 The United States Navy celebrated its 244th birthday on Sunday, and while lawmakers on both sides of the aisle sent their well-wishes, one tweet from Congressman Brian Mast (R-FL) stood out for all the wrong reasons.

Mast tweeted his birthday wishes, but promptly deleted the tweet after Politico's Dave Brown noticed something was off.

Yup. The ship tweeted by Mast was actually a Russian battlecruiser Pyotr Velikiy, which still remains in active service.

Predictably, it was too late.

However, naval warfare journalist Chris Cavas soon assured that the gaffe is more common than some may think.