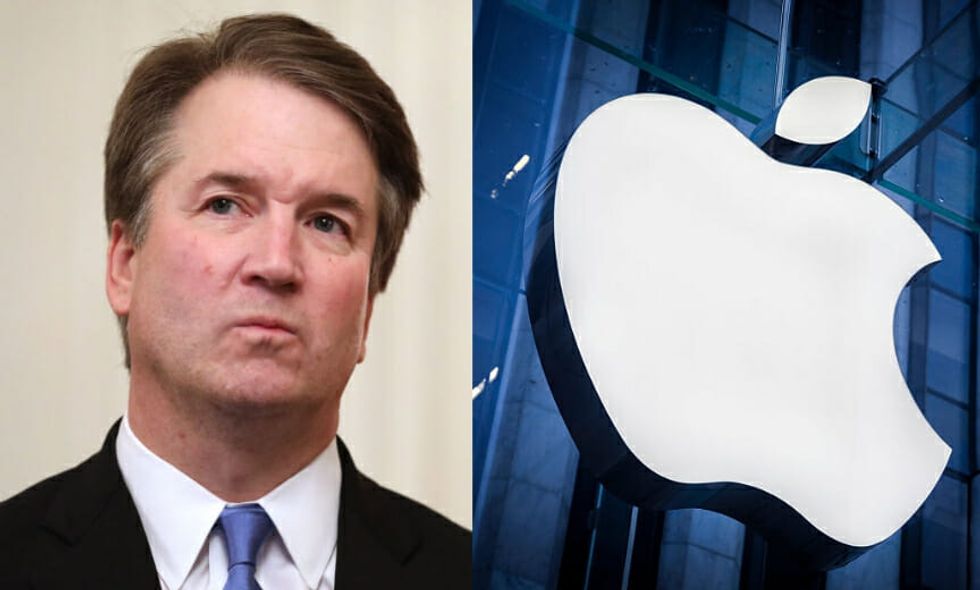 Some Apple users are pursuing an antitrust lawsuit against the company for its 30% commission on apps featured in the online App Store.

The opinion states that, because the App Store is the only place where users can "lawfully buy apps," consumers could sue the company for unfair use of monopoly power.

Many stood in agreement with the decision, but stood wary of whether Kavanaugh—whose controversial nomination process deepened a growing rift between Democrats and Conservatives—will continue this pattern of apparent open-mindedness.

@sahilkapur Well hopefully he keeps a good balance like this, but I doubt this will continue
— Kristopher cote (@Kristopher cote) 1557758573.0

The crucial point that iPhone users can only purchase apps from the App store can be argued by consumers as an abuse of monopoly power may ripple to other online stores with exclusive apps and content.