They did not hold back. 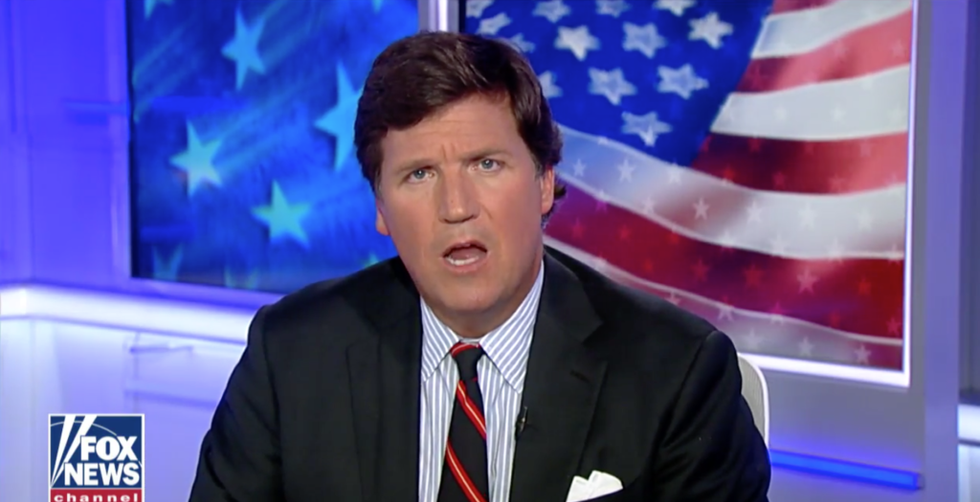 An ad for online language-learning service Babbel ran during Tucker Carlson's show - and their reaction was immediate. "If you saw our ad on Tucker Carlson’s show, you’re right to be upset," the company tweeted from their official account. "We are too."

Tucker Carlson is the conservative host of Fox News’ Tucker Carlson Tonight, a show that prides itself on calling out "political correctness" and voicing unpopular - and often unsavory - opinions.

"While we did place our ad with Fox, we did not know it would air on a show so repugnant and at odds with our mission and values. We are blacklisting the show going forward. We are deeply sorry."

@BabbelUSA It’s clear you also think the millions of hard-working Americans who watch Tucker’s show are repugnant a… https://t.co/KCBDEAyWRG
— Will Chamberlain (@Will Chamberlain) 1556660015.0

Carlson's supporters took a page from Babbel and put their money where their mouth is.

Not everyone was on Carlson's side. Babbel's supporters chimed in with opinions about the people boycotting the online learning program.

Babbel is the latest of many companies to pull advertising from Carlson's show. Indeed.com, IHOP, NerdWallet, and Pacific Life insurance all boycotted Carlson's show after he said that immigrants make America "poorer and dirtier and more divided."

And Carlson lost more supporters when media watchdog Media Matters released audio of Carlson arguing that women are "extremely primitive" beings who "just need to be quiet and kind of do what you’re told" during a call to a shock jock radio show.

In a statement released in the wake of Babbel's tweet, Fox News called the boycott censorship.

"We will not allow voices like Tucker Carlson’s to be censored by agenda-driven intimidation efforts from the intolerant partisan activists Media Matters, Sleeping Giants and Moveon.org whose only goal is to silence conservative thought they don't agree with."

The news station claimed that "our audience is not only deeply loyal to the brand, but to our top tier partners as well, of which Babbel is not one."