U.S. Intelligence Officer's Wife Who Killed British Teen Is in Secret Talks with the British Government 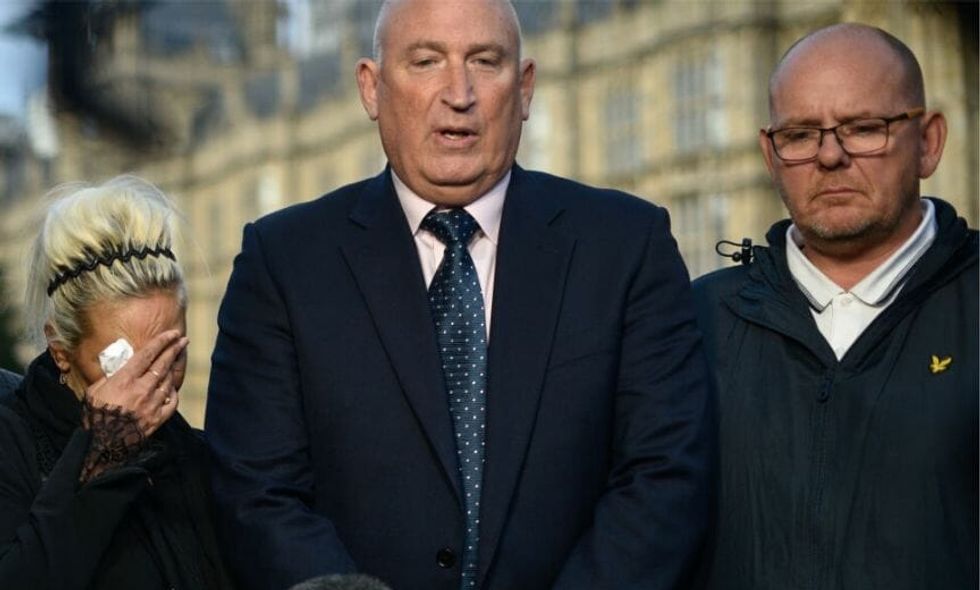 Anne Sacoolas, the wife of a US spy based in the United Kingdom, killed a teenage motorist, Harry Dunn, while driving on the wrong side of the road in August.

Infamously, Dunn's family met the President at the White House only to learn that Sacoolas was in the next room. Trump and his staff hoped for an impromptu reconciliation in front of the cameras, but the family declined. They've since announced their intention to sue the Trump administration after the event.

Now, Sacoolas is reportedly in secret talks with the British government to face accountability for the accident. The talks, first reported by The Guardian, remain informal. Sacoolas's lawyers are reportedly working to negotiate a plea deal that would allow her to evade prison time.

@thedailybeast Trying to talk or buy her way out of justice just like the rest of the Trump administration. Rich wh… https://t.co/68mjVFqyLH
— Patty O'Slab (@Patty O'Slab) 1572890107.0

Trump recently claimed that he had, in fact, arranged a meeting with Harry Dunn's family and Sacoolas, but that lawyers led to the meeting's cancellation. The Dunn family's lawyer said that was a lie, consistent with the Dunn family's long-held assertion that they'll only meet Sacoolas on UK soil.

Trump said last week that he had a "meeting set up" between the family of Harry Dunn and the woman who killed him i… https://t.co/extciTLzBF
— Daniel Dale (@Daniel Dale) 1572884691.0

Trump's intervention in the conflict seems to have only made things worse.

Sacoolas's talks with the UK are ongoing.