After Trump Changed His Residence to Florida, NY's Governor Trolled Him With a Farewell Tweet for the Ages 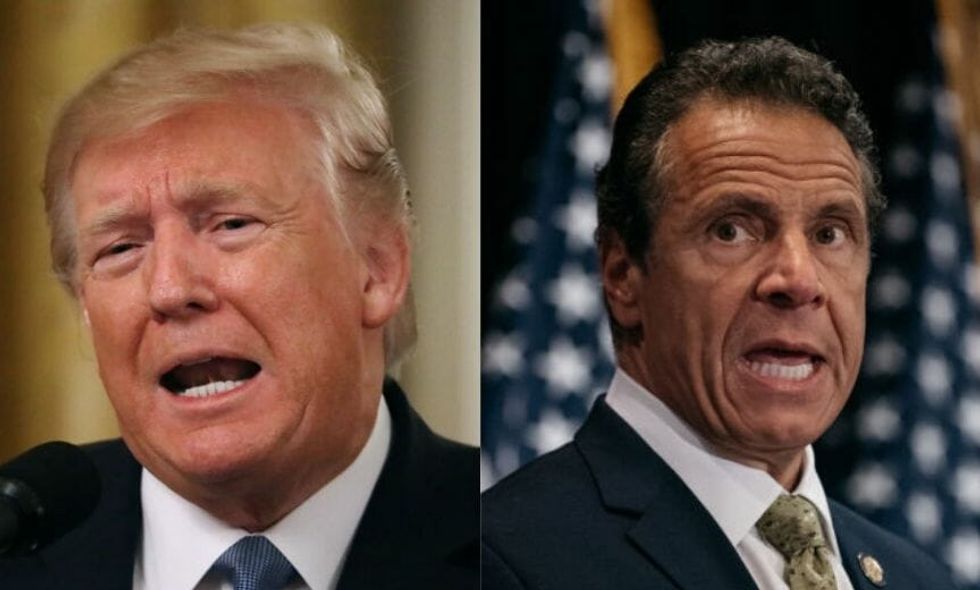 President Donald Trump is a lifelong New Yorker, albeit not a typical one. He's partied at Studio 54 and he has buildings emblazoned with his name, but New York's hardly loved him back, despite his being one of the city's most familiar faces.

Trump recently filed to change his residency from New York to Florida—even referring to Trump Tower as his former home. After the story broke, the President addressed the move on his Twitter account.

With Trump's years-long unwillingness to release his tax returns to the public, as well as evidence of tax fraud, Cuomo's dig at Trump's taxes was a searing burn.

In fact, most people seem to believe that taxes have everything to do with Trump's decision to leave the city.

@NYGovCuomo @realDonaldTrump Does this have anything to do with the NY AG’s cases against Trump and efforts to obtain his tax returns 🤔
— SarahCA 💙🌊 (@SarahCA 💙🌊) 1572568390.0

At least Trump will get to spend even more time at Mar-A-Lago.