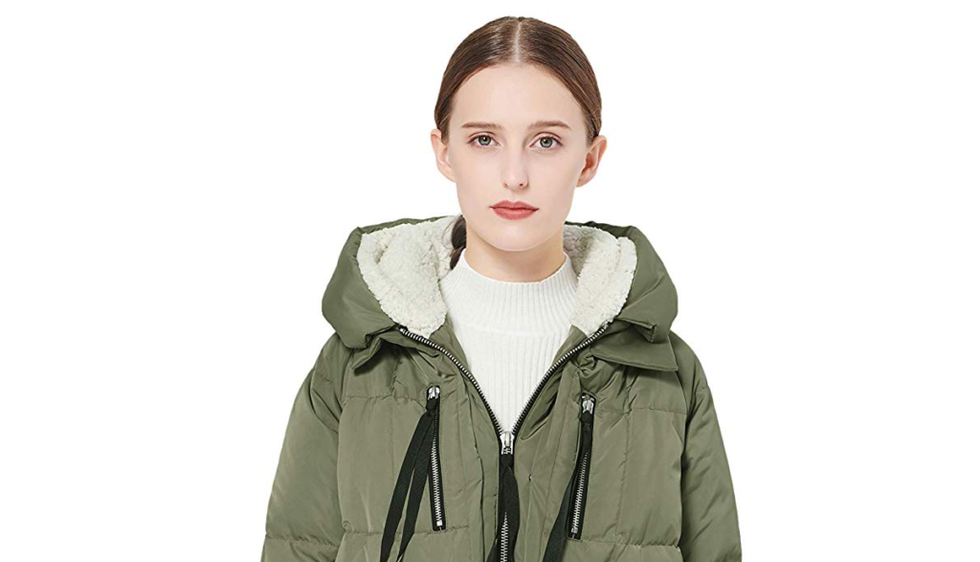 All of these indicate that a level of extravagance is imperative in creating a viral fashion moment. Now, a seemingly plain coat on Amazon is proving exactly the opposite.

Modeled after the $800 Canada Goose down jackets, this $140 coat from the Chinese-based company Orolay went viral, despite its rather unremarkable appearance.

The roots of the trend can be traced to last winter in New York City. Stylists and fashion journalists began noticing just how ubiquitous the coat became, seeing it on their kids' teachers, at their gyms, and around the neighborhoods.

Coverage of the coat ballooned. As Vox explains:

"The Amazon coat wasn’t an entirely made-up fashion trend, but it certainly was the sort of trend that exists primarily because we were told it was trending."

By the following winter, the coat had its own Instagram with over two thousand followers. It's been rated on Amazon over six thousand times.

The virality of "the Amazon coat" has mystified many.

Others have different opinions.

Some object because the coat itself isn't that remarkable.

@itsa_talia Jesus. Remember when Bane and his crew took over Gotham? This is why so many people sided with Bane.
— Kilogram Parsons (@Kilogram Parsons) 1550989961.0

Miranda Priestly's timeless quote rings true: "You're wearing a sweater that was selected for you by the people in this room from a pile of stuff."