Alexandria Ocasio-Cortez Just Explained Why She's Scaling Back Her Personal Social Media Use, and We Totally Get It 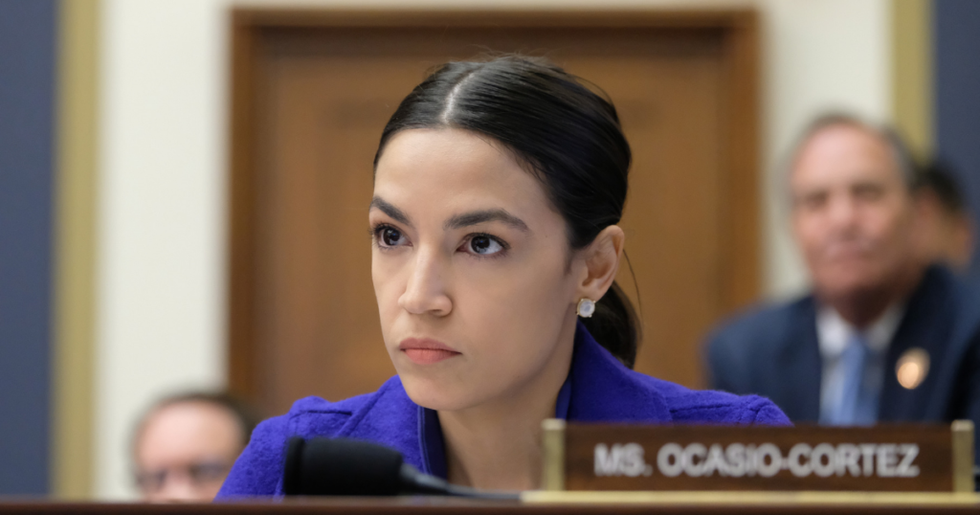 Congresswoman Alexandria Ocasio-Cortez (D-NY) revealed on Sunday that she quit Facebook because of the tech giant's monopoly on content and deleterious effects on mental health.

“I personally gave up, which was kind of a big deal because I started my campaign on Facebook, and Facebook was my primary digital organizing tool for a very long time,” the 29-year-old freshman lawmaker in an interview with Yahoo's Skullduggery podcast.

“I actually think that social media poses a public health risk to everybody," she explained. "There are amplified impacts for young people … but I think it has a lot of effects on older people. It has effects on everybody: increased isolation, depression, anxiety, addiction, escapism.”

She has a point.

@washingtonpost If I didn’t have group chats to keep in touch with friends from back home I probably wouldn’t use i… https://t.co/WwThgl19zy
— David Bugden (@David Bugden) 1555344516.0

For some, the lure of Facebook evaporated when the site opened itself up to people other than college kids.

AOC added that she supports a proposal by Senator Elizabeth Warren (D-MA) to break up large social media companies like Facebook, which finagled a monopoly on the market through its ownership of Instagram and WhatsApp.

“One of the central parts of Warren’s proposal is that these tech companies need to decide what they are. The fact that you are going to be both the platform and the vendor represents a very large antitrust problem,” she said. “And the fact that they are consolidating and gobbling up 18 different business models in to one is a huge issue.”

This point too struck a nerve with people.

@washingtonpost I agree with @AOC about Facebook, totally. It should be shut down as the inherently antidemocratic… https://t.co/iin4Zi8Sh4
— ebergan (@ebergan) 1555400529.0

AOC also criticized Twitter for allowing President Donald Trump to exploit its platform as a medium for harassing his political adversaries, like when Trump tweeted 9/11 footage to stir up anti-Muslim fervor against AOC's colleague, Representative Ilhan Omar (D-MI).

“If a lot of people tweeted that, perhaps Twitter would’ve taken the tweet down as targeted harassment. But perhaps they don’t want to show their hand,” she said, “because they could single-handedly cut the president’s power by 30 to 50 percent overnight if they banned President Trump from the platform. That’s his bully pulpit.”