Everything You Need to Know About the Alabama Senate Special Election 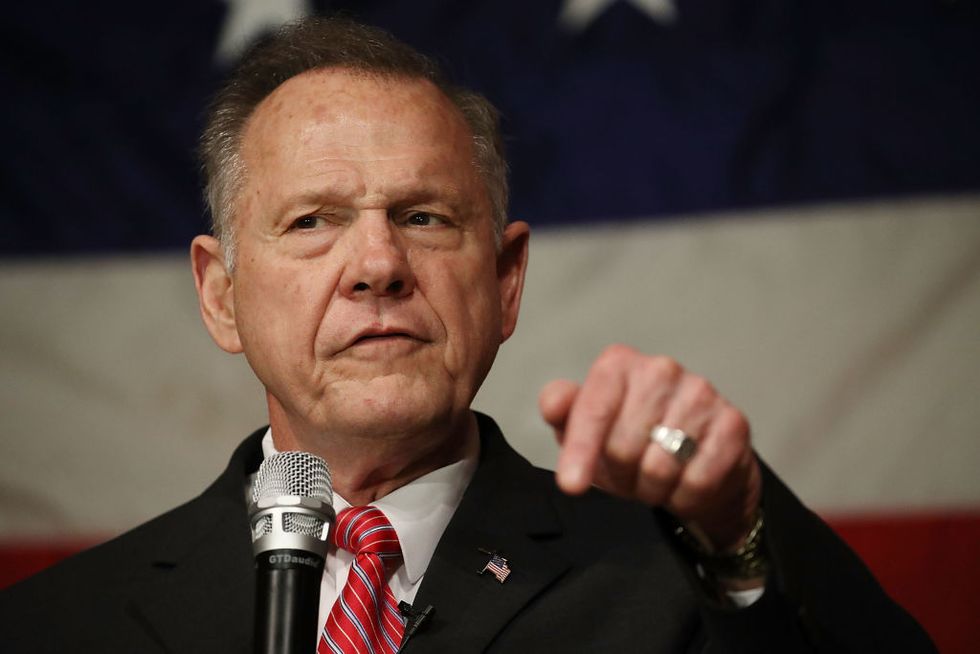 On December 12, 2017, Alabama will hold a special run-off election to fill the U.S. Senate seat vacated by Jeff Sessions when he became Donald Trump's Attorney General.

Polls open at 7AM CST and close at 7PM CST. Alabama voters can find their polling locations here.

The leading candidates in the race include Republican Roy Moore and Democrat Doug Jones. Moore is the former Chief Justice of the Alabama Supreme Court, having been elected and removed from the position twice since 2001. Doug Jones made a name for himself as prosecutor against KKK members who killed four African-American girls in the 16th Street Baptist Church bombing. He later served as U.S. Attorney for the Northern District of Alabama under President Bill Clinton.

Polling shows the two candidates neck and neck in the race. While a Fox News poll released on Monday showed Jones with a 10 point lead over Moore, the Real Clear Politics polling average has Moore up by just 2.2%.

In it, Obama says:

“Doug Jones is a fighter for equality, for progress. Doug will be our champion for justice. So get out and vote, Alabama.”

Roy Moore has been dogged by multiple accusations of sexually predatory behavior against underage girls when he was in his 30s. Because of this, many Republican senators, including Alabama's senior Senator Richard Shelby and Senate Majority Leader Mitch McConnell have declined to support Moore.