The Trump Administration Just Rolled Back An Essential Piece of Our Healthcare Infrastructure, and Medical Professionals Are Speaking Out 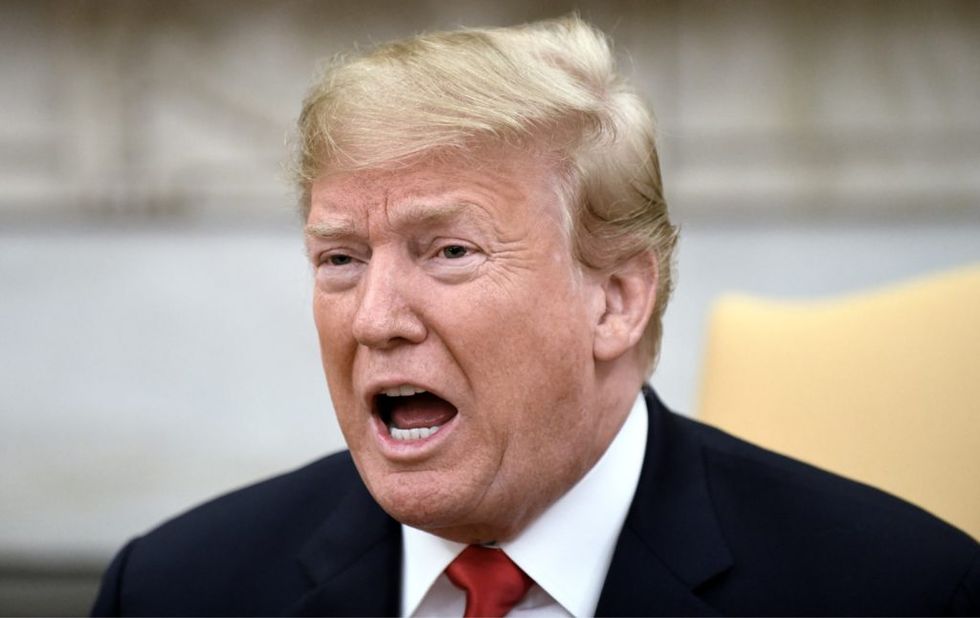 Trump’s administration recently enacted another blow to the American healthcare system. Early in July, it was announced that they would be deleting 20 years' worth of critical medical guidelines. This vast database of guidelines has been a treasure trove of critical information used by doctors and other medical professionals for the last two decades. The database went “dark” on July 16th, due to lack of funding.

As part of the Department of Health and Human Services, the Agency for Healthcare Research and Quality (AHRQ) maintained the database known as the National Guideline Clearinghouse (NGC).

The following message was posted on the AHRQ website:

The NGC was originally created in 1998 by AHRQ in partnership with the American Medical Association and the American Association of Health Plans (now America's Health Insurance Plans). This partnership ended in 2002. The contract that supports the NGC ends this month and funds are not available to continue support for the NGC. AHRQ's decision to close the NGC has elicited significant feedback from the healthcare field, and the Agency appreciates the passionate support that users have expressed. AHRQ is exploring options to support the NGC in the future and will continue to do so even while the site remains offline.

“Guideline.gov was our go-to source, and there is nothing else like it in the world. It is a singular resource,” said Valerie King, a professor in the Department of Family Medicine and Director of Research at the Center for Evidence-based Policy at Oregon Health & Science University.

The database, which was housed online, received 200,000 unique visitors per month.

Essentially a repository of medical cheat sheets, the database contained compilations of the latest, most relevant medical research. This research was used to conduct best-practice clinical work.

Research included everything from HIV research to a timeline for how and when to start a patient on insulin. The NGC was considered to be one of the most extensive, accurate and reliable sources of information available to the medical profession.

“In times past, there were an awful lot of, let me put air quotes around this — ‘guidelines’ — that weren’t of good methodologic quality. They were typically just expert opinions, or what we jokingly refer to as BOGSAT guidelines: ‘bunch of guys sitting around a table’ guidelines,” said King.

The NGC often played an unbiased, non-partisan role in terms of best-clinical practices and evidence-based research.

“Many guidelines are actually written mainly for commercial purposes or public relations purposes. The organizations writing the guidelines may be getting millions of dollars from big drug companies that want to promote a product. The people writing them may have similar conflicts of interest,” said Roy Poses, a representative of the Patient-Centered Outcomes Research Institute.

Historically, both the AHRQ and the NGC have been targets of conservative lawmakers. Both House Republicans, and President Trump, have proposed eliminating it entirely. Until now, they had never acted on that plan. Since 2010, AHRQ has suffered a $120 loss to its budget.

The annual operating cost of guideline.gov, the website that hosts the database, was estimated at $1.2 million. Given the importance of the database to the American health care system, how is it possible that the Trump administration wasn't able to find the extra $1 million to keep it running?