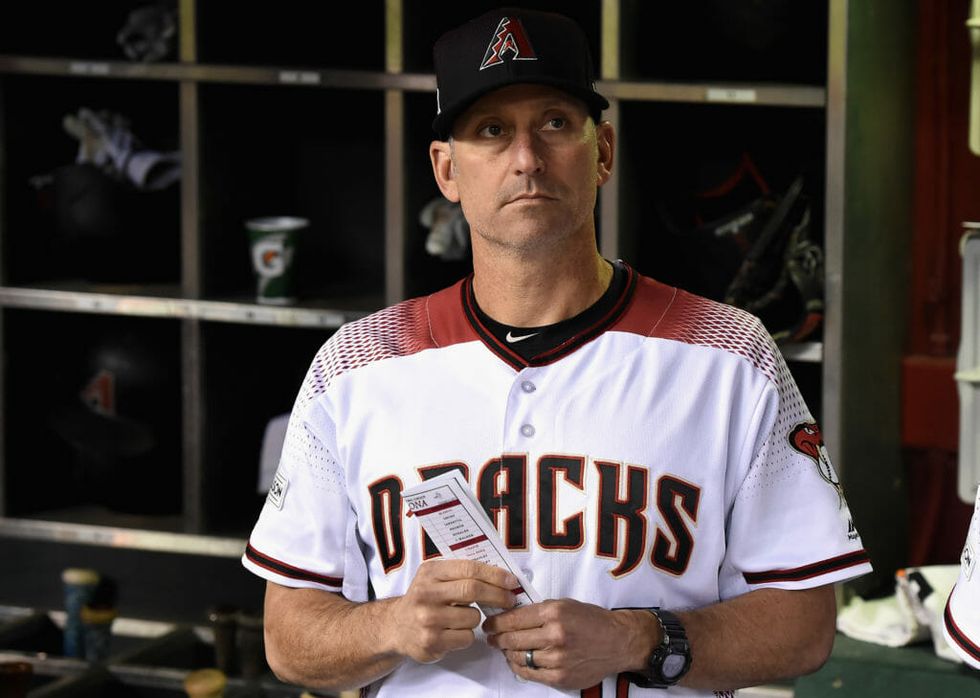 The MLB Manager of the Year Award rewards both tangible and intangible contributions made by baseball's most effective managers. This year, the awards were given to Paul Molitor of the Minnesota Twins and Torey Lovullo of the Arizona Diamondbacks.

The Minnesota Twins weren't expected to do much of anything this season. PECOTA was the most optimistic projection system on them, and it still pegged them as an 80-win team. The important thing to note here is that last year the Twins finished with a record of 59-103. Four teams tied for the second-worst record record in baseball at 68-94. That means the Twins won nine fewer games than any other MLB franchise- an embarrassment, undoubtedly.

Fast forward to the end of 2017, and Minnesota finished with an 85-77 record that surpassed everyone's expectations. They nabbed a spot in the AL Wild Card Game, ultimately losing to the Yankees. With that game, the 2017 Twins became the first team in MLB history to lose 100 games and make the playoffs the following season. Their 26-win turnaround was nothing short of epic, and Molitor deserves AL's Manager of the Year Award for his role in getting them there.

While the Twins' win increase from 2016 to 2017 was the most in MLB, the improvement of the Diamondbacks shouldn't go overlooked. Arizona finished 2016 with a record of 69-93, good for second to last in the NL West and just one game better than the Padres. The subpar season inspired the organization to fire then-GM Dave Stewart and then-manager Chip Hale.

Torey Lovullo was brought into the fold as the Diamondbacks manager for 2017, and led the team to a 24-win improvement that reversed their record. The 93 wins were good enough to net them home field advantage in the NL Wild Card Game. Because Lovullo inherited a 93-loss team and help lead them to their first playoff berth in six years, he's absolutely deserving of the NL's Manager of the Year Award.