Cy Young Awards 2017: The Case For Every Finalist 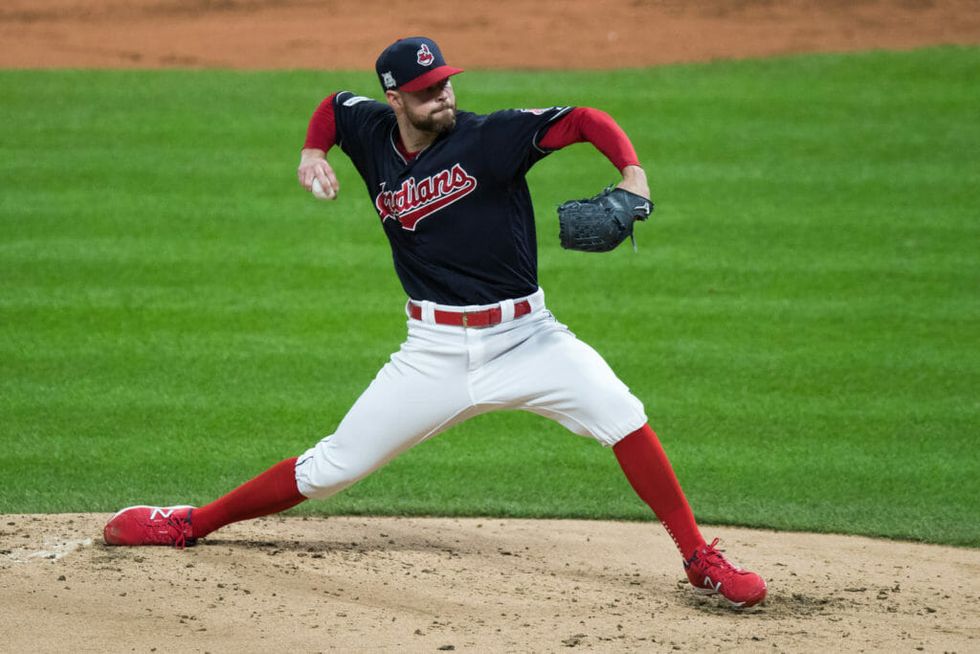 The BBWAA Cy Young Award finalists for 2017 have been announced! The top three vote-earners from each league all had remarkable 2017 seasons. Here’s why each of them has a chance to win his league's Cy Young honors…

After starting the year a bit slow and spending most of May on the disabled list with back issues, Corey Kluber came roaring back in the month of June. From that point on, he consistently terrorized opposing hitter for the remainder of the regular season. The right-hander's 2.25 ERA was a full 65 points better than any other pitcher in the American League. His 0.87 WHIP and 1.59 walks per nine were the lowest among qualified pitchers, while his 18 wins, five complete games and three shutouts were tied for most in all of baseball. Advanced performance estimators like xFIP pegged him as the most dominant pitcher in the AL as well. Kluber finished the season with 265 strikeouts across 203 2/3 innings. His sheer dominance across all pitching categories makes him a strong bet to win the Cy Young.

No pitcher in baseball struck out more opposing hitters than Chris Sale. Nobody even came close. The lefty notched 308 strikeouts; the pitcher with the second-most had 268. In addition to striking out 50 more batters than anybody else, Sale also pitched more innings anyone in the majors (214 1/3) while leading all hurlers in fWAR (7.7). Sale's durability and propensity for whiffs give him a great case to win.

After struggling with consistency for a couple of years, Luis Severino finally put together a full season of dominance. The right-hander struck out 230 batters across 193 1/3 innings, pitching to a 2.98 ERA. He's the only finalist in either league with a ground ball rate above 50%. His 28.5% hard contact allowed was the fifth best in the AL.

Although he missed some time due to an injury, Clayton Kershaw's 2.31 ERA and 2.84 xFIP were both best in the national league. The dominant left-hander still put up 175 strong innings en route to a shot at his fourth Cy Young award and first since 2014. Only Jeff Samardzija of the Giants walked fewer batters per nine innings than Kershaw's 1.54. He also managed to strand a remarkable 87.4% of opposing baserunners; a mark nearly three points higher than any other pitcher in the game.

After winning the Cy Young in 2016, Max Scherzer made a strong case for a second consecutive honors. His 268 strikeouts led the entire national league, and his 6.0 fWAR was the best among NL pitchers as well. The right-hander threw 200 2/3 innings to the tune of a 2.51 ERA and limited hard contact better than any other pitcher in the game (26.5%). Scherzer has a fantastic all-around skill set as a pitcher, giving him a good shot to win more hardware.

Pitching right behind Scherzer in the Nationals' rotation, Stephen Strasburg put up a great season of his own. The right-hander managed a fantastic 2.52 ERA across 175 1/3 innings, good for 5.6 fWAR. Across 28 starts for the Nationals, Strasburg was charged with just four losses. Most notably, he allowed fewer home runs per nine innings (0.67) than any pitcher in baseball.