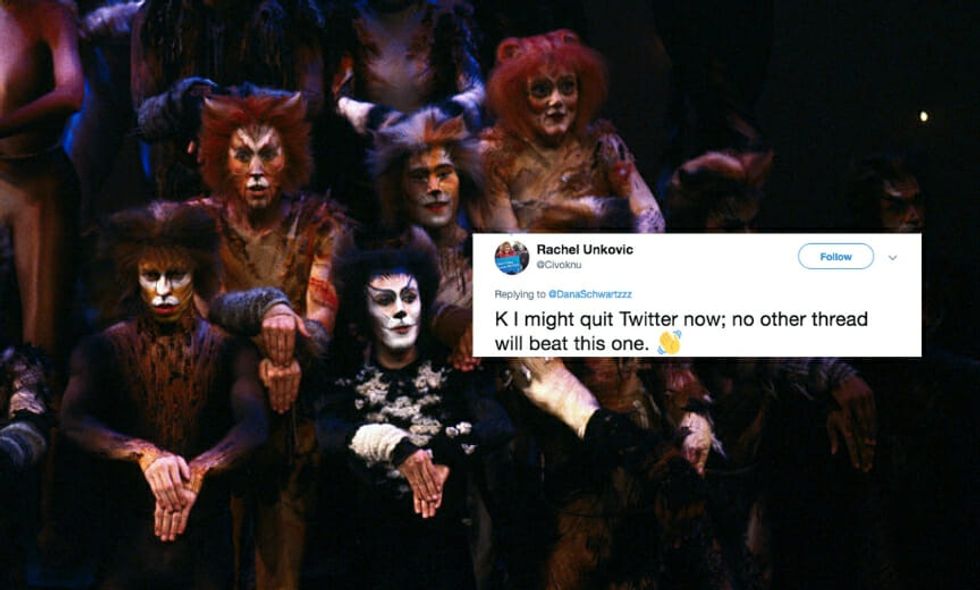 We established people's least favorite songs from otherwise good musicals a few weeks ago, and the debate was fierce.

Now, writer Dana Schwartz recently turned the question on its head, asking the inverse: what are some standout songs from musicals that didn't exactly stand out?

Once again, the internet did not let us down.

Once again, Broadway fans were divided.

People got especially miffed at which musicals others considered "mediocre."

Luckily, you'll be able to make those distinctions yourself: someone already created a Spotify playlist with the songs mentioned.

It turns out that show tunes are more divisive than we thought.