“Marry your rapist” laws are still on the books in many countries, but they are beginning to fall. 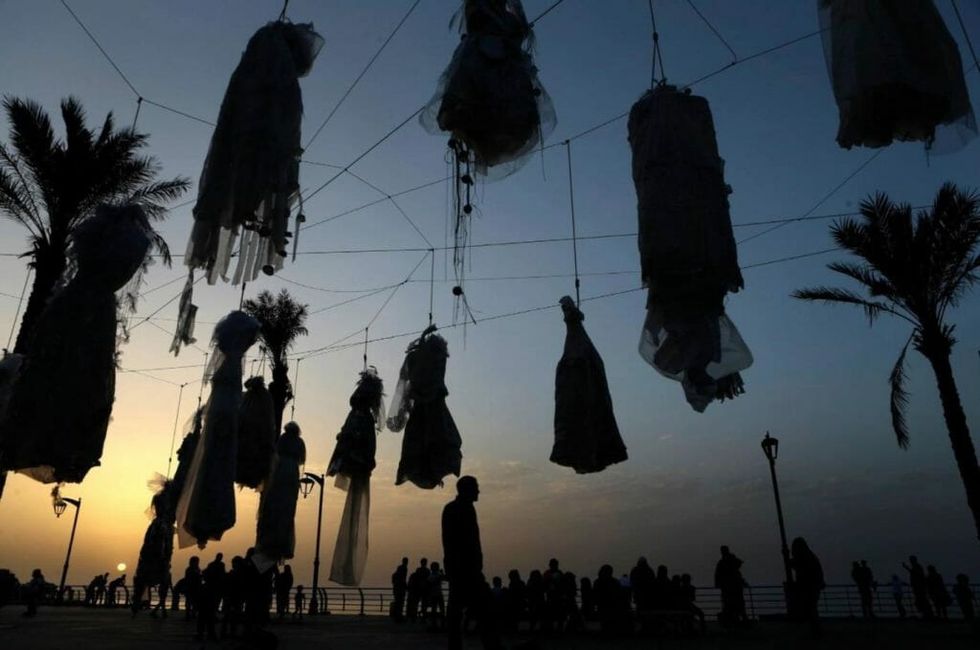 In half a dozen countries across the Middle East and North Africa, a rapist can escape punishment if he marries his victim. Slowly, these laws are being repealed.

The laws are currently in force in Lebanon, Bahrain, Iraq, Kuwait, Syria and the Palestinian Territories. Several other versions also exist in some Latin American countries, the Philippines and Tajikistan.

The laws are based on patriarchal attitudes that link a family’s honor to a woman’s chastity. By forcing the victim to marry the rapist, the woman’s chastity is preserved and the family is protected from the perceived shame of having a rape victim in the family.

“It’s a slap in the face . . . . If you survive a rape then you have to survive it again and again and again,” said human rights group Abaad program manager Roula Masri. Abaad has become well-known in the Mideast by its visual campaign against the laws, featuring billboards with gruesome images of women in bloodied and torn wedding gowns dotted Lebanon with the caption: “A white dress doesn’t cover up rape.” In April, campaigners hung white wedding dresses from nooses on Beirut’s popular seafront.

These campaigns have helped to bring awareness to the laws, and to repeal them. Just this week, the Jordanian parliament voted to revoke an article of the country’s penal code that would allow a rapist to escape punishment by marrying the victim. The decision is expected to be approved by the country’s upper house, and then ratified by the King Abdullah II.

In the days leading up to the vote, Jordanian parliamentarian Wafa Bani Mustafa said that while the marriages are meant to minimize “family shame,” no girl should be “presented as a gift” to her rapist. Figures from the Jordan Ministry of Justice reveal that 159 rapists avoided punishment by marrying their victims between 2010 and 2013.

“I feel like we’re living in a historic moment,” said Suad Abu Dayyeh, Middle East and North Africa Consultant for the feminist campaign group Equality Now. “All these years of campaigning have paid off and will send a positive message to the rest of the region.”

Jordan is the latest of several Mideast countries whose laws have fallen. The North African country of Tunisia passed a new law at the end of July, abolishing a clause allowing rapists to escape punishment by marrying their victims. The law also grants several affirmative rights to women, including the right to seek protection from acts of violence committed by their husbands and other relatives.

“Tunisia sends a message to the rest of the region that they should follow suit,” said Rothna Begun, Middle East women’s rights researcher at Human Rights Watch.

“We still have a lot of work to do, when it comes to domestic violence and family law,” said Abu Dayyeh. “But still. Today is a beautiful day.”