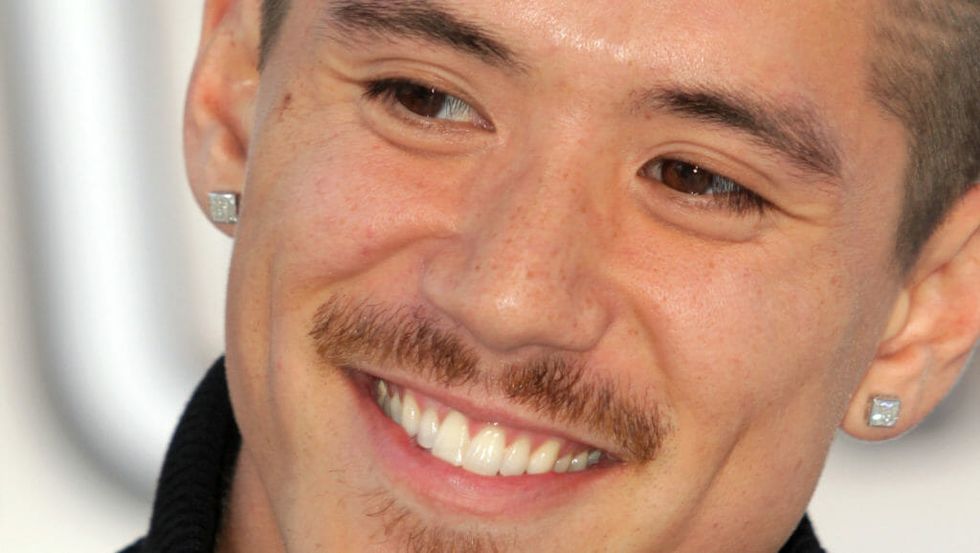 Tonight, Mariah Carey will be singing for redemption when she takes the stage at Dick Clark's Rockin' New Year's Eve. As she belts her heart out, Carey will no doubt be cheered on by her boyfriend Bryan Tanaka.

The All I Want For Christmas singer announced the news of her New Year's Eve performance in a joint statement with Dick Clark Productions. "We can all agree that last year didn’t go exactly as planned and we are thrilled to move forward together to provide America with an incredible night of music and celebration on ‘Dick Clark’s New Year’s Rockin’ Eve with Ryan Seacrest 2018.’ See you in Times Square!”

Tanaka Is a Dancer and Choreographs Many of Carey's Dance Routines

Tanaka, 34, is a dancer. He has been part of many of Carey's onstage performances, and even choreographs some of her dance routines. On Twitter, he lists himself as a recording artist, DJ, actor, and ninja, too. Check out his DJ skills here.

According to The Sun, Tanaka is originally from Washington, and first danced with Mariah at her Adventures of Mimi tour in 2006. In an interview last year with E!, Tanaka said, "Something connected with us back in the day and there was just a mutual admiration... She saw something in me that I actually didn't recognize at first, from that it was over. It was set in history that we were gonna be connected some way, somehow."

At the official Mariah's World premiere party, he gushed about the songstress once again, saying, "I've always had a thing for Mariah. I love her so much."

Carey and Tanaka started dating in Fall 2016, according to People. They've been on-and-off for much of 2017. The outlet reports that the pair split in April of this year, but were seen spending time together again in June.

They Were Seen Hanging out In Aspen on December 27

Mariah and Bryan were seen hanging out in Aspen on December 27. Carey seemed to be in good spirits as she took in the sights, just days before she'd be taking the stage in Manhattan for New Year's Eve. On December 29, the couple was seen holding hands and donning matching cowboy hats.

Carey Has Been Married Twice Before

Carey has been married twice before. From 1992 to 1998, she was married to American music executive Tommy Mottola. They began dating while Carey was recording Music Box. They tied the knot on June 5, 1993. On May 30, 1997, the couple announced their separation. Their divorce was finalized on December 2, 2000.

Carey met Nick Cannon while shooting the Bye Bye music video. The pair married in April 2008. Carey gave birth to their fraternal twins, Morocan and Monroe, on April 30, 2011. On August 2014, Carey and Cannon announced that they separated. Their divorce was finalized 2016.

The singer was also briefly engaged to billionaire James Packer. Their engagement lasted for nine months before they announced it ended.