Does Krystal Make It to Hometown Dates on 'The Bachelor'? 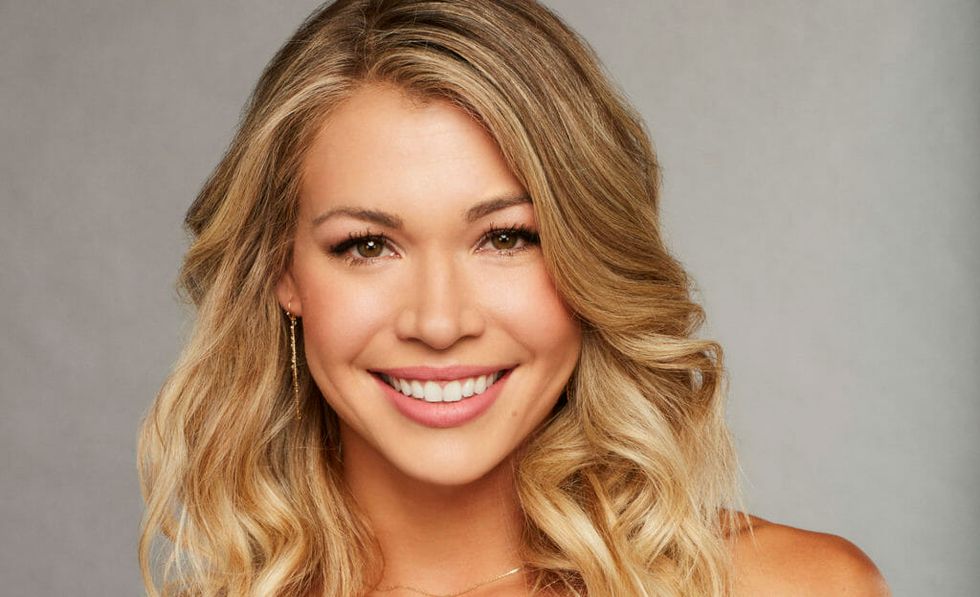 THE BACHELOR - Six years ago, Arie Luyendyk Jr. was in love and a day away from proposing to the woman of his dreams. And then, she broke his heart. Emily Maynard (now Emily Maynard Johnson) may not have been Arie's future wife, but he hasn't been able to find a love like hers since. Now Arie, 36, is back and ready to race into America's heart yet again when he returns for a second shot at love, starring in the 22nd season of ABC's hit romance reality series "The Bachelor," premiering MONDAY, JANUARY 1 (8:00-10:00 p.m. EST), on The ABC Television Network. (ABC/Craig Sjodin) KRYSTAL

Hometown dates are a big deal on The Bachelor. Typically, they're reserved for the final four contestants and take place during the last couple episodes of the season. Hometown dates offer the bachelor or bachelorette a chance to see their potential spouse's hometown and meet their family.

Week 8 marks the final four contestants, so we've got a ways to go before Arie whittles it down to his final four. But fans are already wondering if Krystal, who has become this season's "villain," will make it to hometowns. After all, she's already met his parents. If you remember episode 2, Arie brought Krystal (via private plane, no less) to his hometown of Scottsdale, Arizona. He introduced Krystal to his parents, and for the most part, it went well. Since then, Krystal has been stealing time with Arie left and right, which has rubbed the other girls the wrong way. Will Arie get a chance to meet Krystal's parents or go to her hometown?

Krystal is not predicted to get a hometown date.

In November, Reality Steve (who's considered the go-to expert on Bachelor spoilers and gossip, although he admits he has been wrong before) predicted Arie's final four: Tia Booth, Lauren Burnhan, Becca Kufrin and Kendall Long. If you can't help yourself and want to see whom he (and multiple others) have predicted as the winner, click here.

The Twittersphere hasn't been extremely kind to Krystal, who works as a fitness coach. Many people have made negative comments about her voice. Earlier this week, the 29 year old took to Instagram to defend herself with a post about online bullying. She wrote, "The negativity and cruel words about my character and my appearance is something that I’ve never dealt with, especially not on a public platform...I let it get to me and I let it affect my sleep, my relationships with others and my passion for doing the work that I love." She finishes up by saying that after taking advice from a good friend, she's come to learn it is all part of the experience, and that she will not let negative words have power over her. Read on for Krystal's full statement below.