Which "Kinky Boots" Drag Queen Are You?

What kind of angel are you? 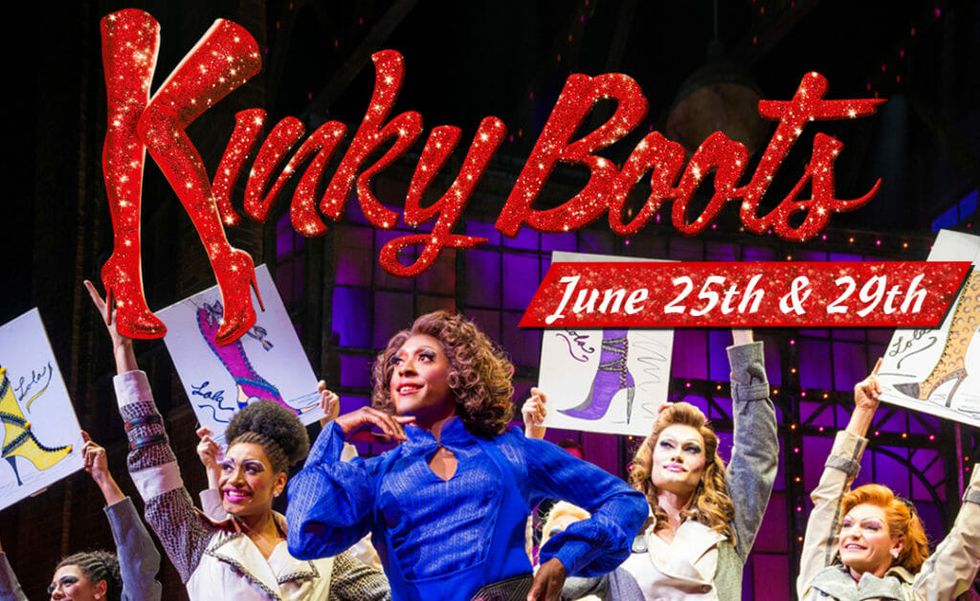 Filmed at the Adelphi Theatre in London, "Kinky Boots" the Tony, Grammy & Olivier Award-winning musical from pop icon Cyndi Lauper and legendary playwright Harvey Fierstein, directed and choreography by Tony Award-winner Jerry Mitchell and based on the film written by Geoff Deane and Tim Firth, arrives in movie theaters nationwide June 25 and 29 only. In addition to the full production, audiences will enjoy an exclusive behind-the-scenes look at the story of “Kinky Boots” and never-before-seen footage from the record-breaking Broadway run, which closed last month after more than six years and 2,500 performances.

To celebrate, find out which "Kinky Boots" drag queen angel you are in the quiz below!