Everything You Need to Know About the 2017 Kennedy Center Honors 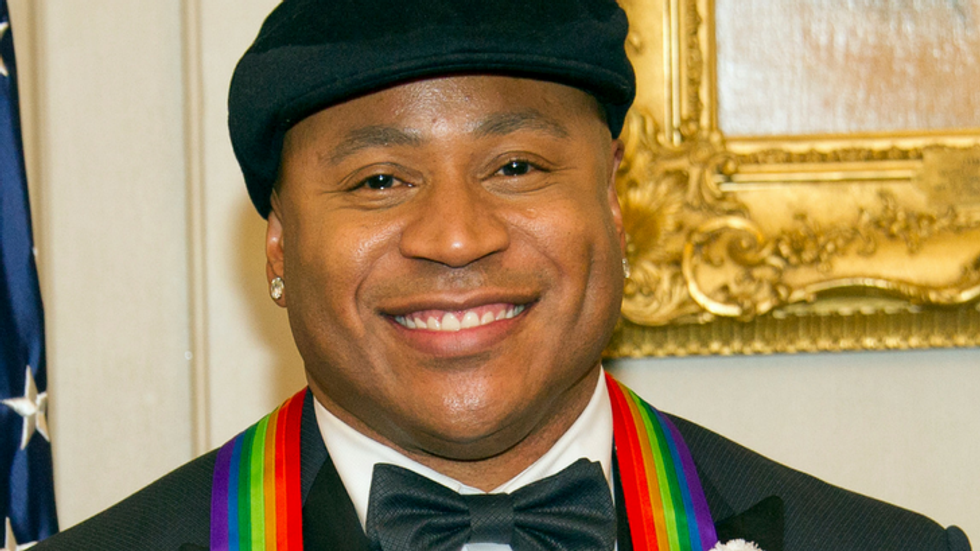 LL COOL J, one of he five recipients of the 40th Annual Kennedy Center Honors with his award as he poses for a group photo following a dinner hosted by United States Secretary of State Rex Tillerson in their honor at the US Department of State in Washington, D.C. on Saturday, December 2, 2017.

The Kennedy Center Honors is an annual event that typically recognizes three to five people in the performing arts, and their contributions to art and American culture.

Tonight, CBS will broadcast the Kennedy Center Honors gala for the 40th consecutive year in a two-hour primetime television event. The event was filmed on December 3.

The Kennedy Center Honors kicked off in 1978. It was created by George Stevens Jr. and Nick Vanoff; the former co-produced and co-wrote the event through 2014. After that time, the production rights were sold to the Kennedy Center.

This year, LL Cool J will become the first rapper to ever receive a Kennedy Center Honor. In an interview with The Washington Post earlier this month, the rap artist said, "I am blown away. This is the biggest musical award you can receive. To be recognized by your country, and to be able to represent hip-hop as an art form is amazing. I’m surprised, grateful, humbled and honored.”

President Trump Will Not Attend

In August, the White House announced that President Trump and the First Lady would not be participating in the Kennedy Center Honors. "The president and first lady have decided not to participate in this year's activities to allow the honorees to celebrate without any political distraction. First lady Melania Trump, along with her husband President Donald J. Trump, extend their sincerest congratulations and well wishes to all of this year's award recipients for their many accomplishments."

Why the decision to skip? Typically, the Kennedy Center Honors are hosted by the President and First Lady. After the five honorees were announced this year, however, a few said they would not attend the ceremony because they do not support the Trump administration. De Lavallade issued a statement that read, "In light of the socially divisive and morally caustic narrative that our current leadership is choosing to engage in, and in keeping with the principles that I and so many others have fought for, I will be declining the invitation to attend the reception at the White House." Lear's statement, meanwhile, read, "This is a presidency that has chosen to neglect totally the arts and humanities — deliberately defund them — and that doesn’t rest pleasantly with me."

In response to the announcement that President Trump would not be attending the event, Kennedy Center Chairman David M. Rubenstein and President Deborah F. Rutter said, "The Kennedy Center respects the decision made today by the office of the President of the United States. In choosing not to participate in this year's Honors activities, the Administration has graciously signaled its respect for the Kennedy Center and ensures the Honors gala remains a deservingly special moment for the Honorees. We are grateful for this gesture."

On the red carpet, Estefan said she is thankful the president did not attend the event. "All it does is overshadow the accomplishments of people who spent a lifetime trying to do something."