'Keeping Up With the Kardashians': Will There be a Season 15? 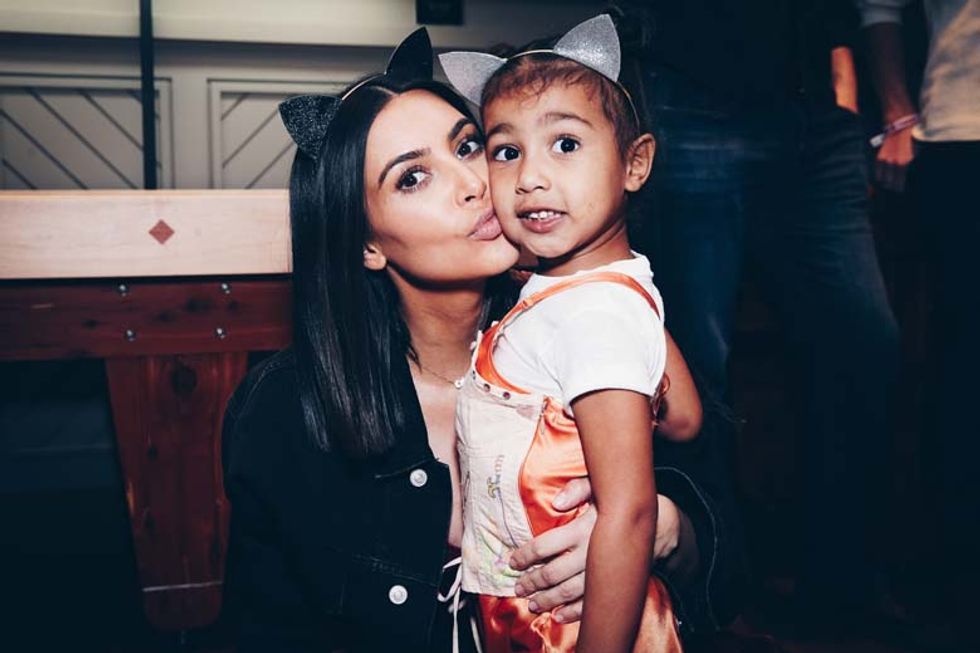 In this handout photo provided by Forum Photos, Among the VIP guests of Managing Partner, Shelli Azoff, and Ariana Grande's manager, Scooter Braun, in the exclusive Forum Club enjoying the Ariana Grande Dangerous Woman show at the Forum were Kim Kardashian and daughter, North West on March 31, 2017 in Inglewood, California. (Rich Fury/Forum Photos via Getty Images)

Keeping Up with the Kardashians has made the entire family a household name. Kardashian is a brand that is known world over. There isn’t a day that goes by where some news network or social media feed doesn’t include something about the Kardashian/Jenner crew, including Caitlyn.

What an interesting fourteen years it has been for the Kardashian/Jenner clan. We have been introduced over the years to the trials and tribulations of Kim, Khloe, Kourtney, Kendall, Kylie, Kris and Caitlyn. There have been relationships, marriages, pregnancies, break-ups, hospital emergencies, fights, drug abuse, alcohol problems, the Paris robbery and of course the transition for Caitlyn. All of this has played out in front of us all night after night on TV.

But how long can Keeping Up With the Kardashian continue?

Reality TV has really changed the programming of the networks. What was only meant to be an interesting experiment to capture and increase rating in the early 2000s has become something that almost every television produces. We now even have Bravo that only produces reality TV shows. Who can forget the Real Housewives franchise?

With every up there is a down. But at the moment the Keeping Up with the Kardashians franchise seems to be going from strong to stronger. The successful launch of Kylie Jenner’s lipstick brand. The modeling career of Kendall Jenner and the numerous business ventures for Kim, Kourtney and Khloe. All off these successes can be attributed to super Business Manager Mom, Kris Jenner.

As the show progressed it has been interesting to see the family dynamic evolve. More recently there appears to be the ongoing frictions between the older daughters as they want more creative freedom and less control and input by their Mom. But like any show there is the continual reinvention of the characters and plots which is what keep everyone watching.

As the show enters it fifteenth year, which is a very long time in show business. We will see how much longer the show can maintain this interest and momentum.