Will There Be a Season 3 of 'Jessica Jones' on Netflix? 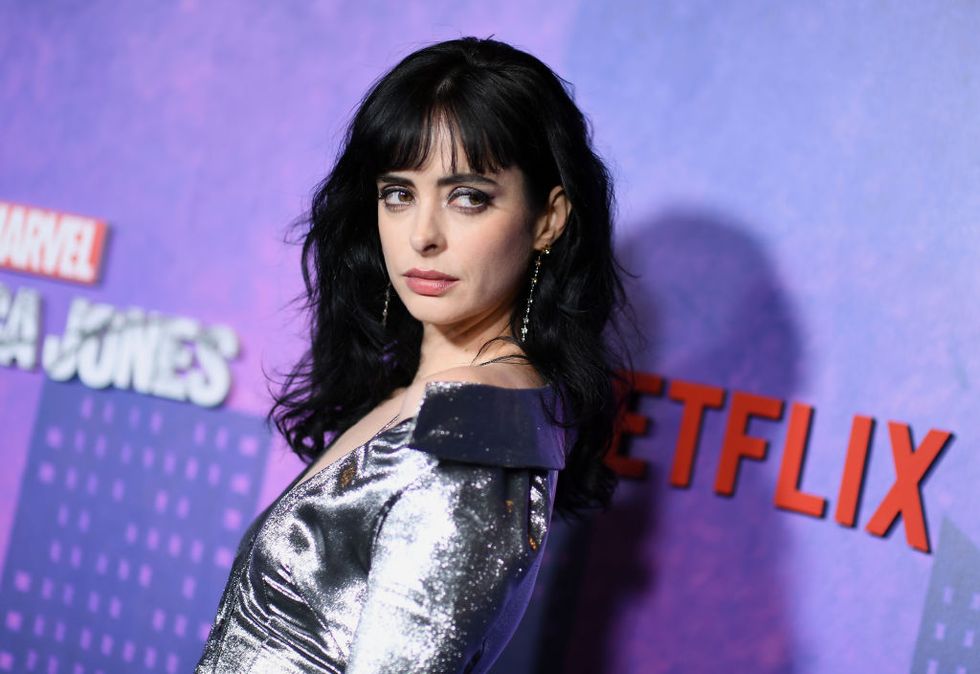 A new season of Jessica Jones premieres tonight (March 8) on Netflix. The show returns after a nearly three-year break since its debut in 2015. After waiting so long for Season 2, fans may wonder: will there be a Season 3 of Jessica Jones on Netflix?

Unfortunately, Netflix has not yet confirmed a Jessica Jones Season 3. However, Elite Daily points out that a third season is likely based Marvel's plan to release three shows a year on Netflix. Although the "big three" plan is not official, Netflix has hinted at the concept since 2016. According to Deadline, Netflix's chief content officer did mention the possibility of airing more than two series at a time. This comes after the huge success of Daredevil, Jessica Jones and Luke Cage.

According to Forbes, an estimated 4.8 million viewers tuned in to watch the first season of Jessica Jones. On top of that, 10.7% of Netflix subscribers watched Daredevil, which translates tonearly 10 million viewers. But nothing comes close to the premiere of Iron Fist, which earned the title of the most binge-watched show in 2017. Iron Fist premiered with 14.7% of all Netflix streams, the highest of any Netflix series.

The first season of Jessica Jones earned a strong 92% rating on Rotten Tomatoes. Based on its numbers, the show pulled in more viewers than a number of shows on major networks, according to Forbes.

In August of 2017, many Marvel fans worried about the fate of their Netflix shows after Disney announced its plan to split from Netflix. The company announced that it will launch its own streaming service in 2019. Thankfully, Marvel TV will not be affected by this change. The Disney streaming service will air its original films and films made with Pixar, according to Business Insider.

Who knows what the future will bring. Tonight, enjoy binge-watching Jessica Jones in all its kick-butt glory. As The Independent points out, the new seasonpremieres on National Women's Day. Perfect.

Jessica Jones stars Krysten Ritter in the title role. Check back for more updates on whether there will be a Season 3 of Jessica Jones on Netflix.