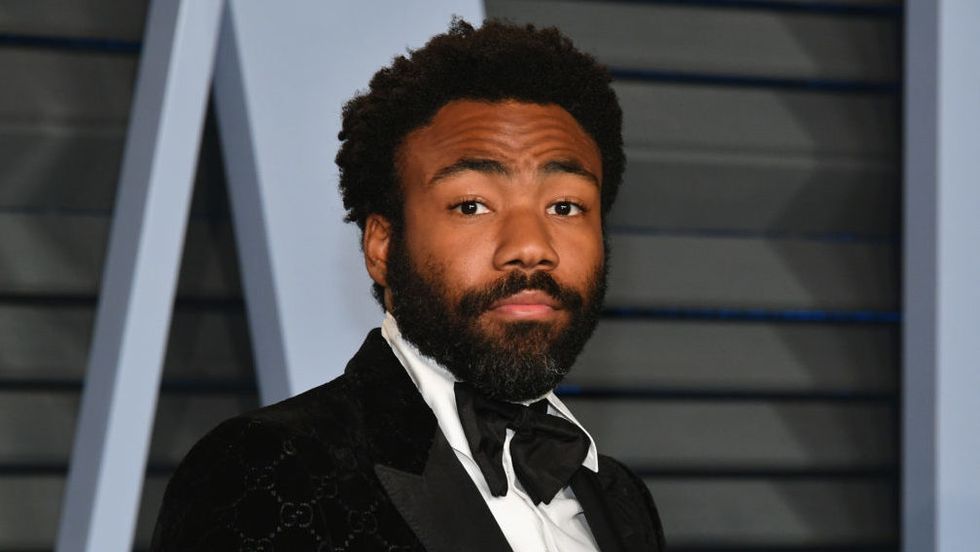 Unfortunately, there will be no new episode of SNL this weekend.

Luckily, though, fans are in for a treat next weekend. Donald Glover will be hosting next week with Childish Gambino performing.

Why the break? According to FanSided, the 2018 Winter Olympics messed up the schedule, leading to a break in the SNL schedule this week.

So what will be on tonight, in place of a new episode? SNL will air a repeat Will Ferrell episode that first aired live on January 27, 2018. Chris Stapleton is performing.

Ferrell rose to fame on SNL in the mid-1990s. He was part of the show for seven years before leaving. He is known for creating original characters like Tom Wilkins, Ned, Gene Frankie, and Marty Culp, among others. While he was on SNL, Ferrell also appeared in Austin Powers: International Man of Mystery, A Night at the Roxbury, Superstar, The Ladies Man, Drowning Mona, Austin Powers: The Spy Who Shagged Me and Zoolander.

After leaving SNL, his first big gig was playing Frank "The Tank" in Old School. Ferrell has also worked as a voice actor; he's appeared on Family Guy, and as Miles "Chatterbox" Musket in Fifteen Minutes of Shame. In 2007, he and Adam McKay also created the streaming service Funny or Die.

Stapleton, meanwhile, is a singer and songwriter who was born in Nashville, Tennessee. He has co-written a number of number one songs, including Never Wanted Nothing More, Come Back Song, and Drink a Beer. He's written for artists like Adele, Luke Bryan, Tim McGraw, Brad Paisley and Dierks Bentley.