The IRS is delaying tax refunds for low-income families who claim the EITC and ACTC tax credits. The delay will extend until February 15, though refunds are unlikely to hit bank accounts until the week of February 27. 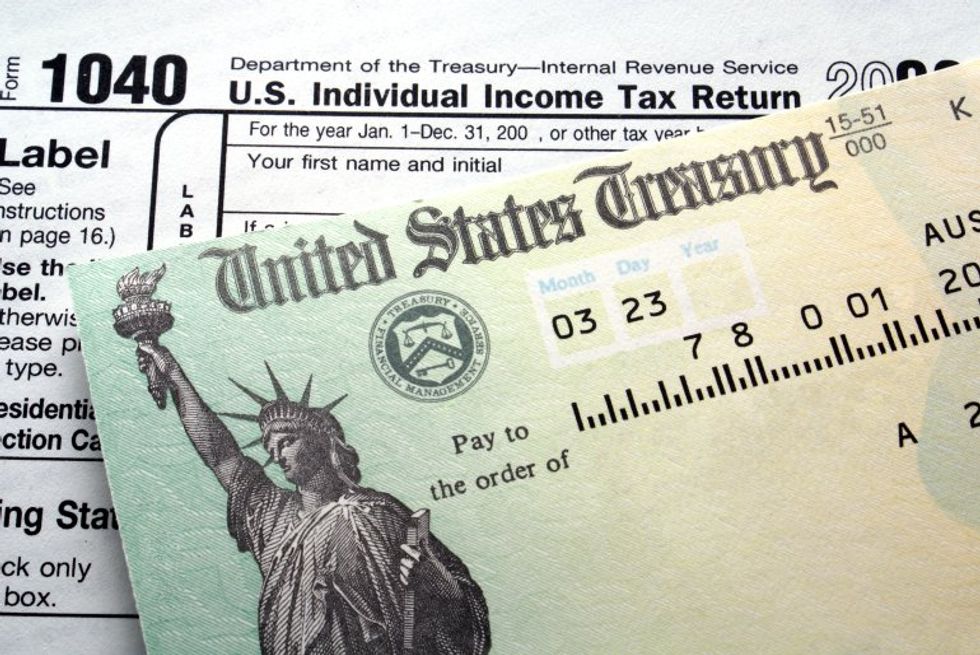 January 23 begins the tax filing season, but for many, 2017 may prove a little slower than previous tax filing cycles.

To combat identity theft and fraud, the Internal Revenue Service (IRS) is delaying tax refunds for over 40 million low-income families this year. These delays are expected to affect families claiming the earned income tax credit and the child tax credit.

Though the IRS intends to issue more than nine out of ten refunds in under 21 days, a new law — the Protecting Americans from Tax Hikes Act, or PATH — requires the IRS to delay refunds to anyone claiming the aforementioned benefits until February 15. Of course, processing times will delay most of the refunds until the end of February.

This delay affects low-income and working-class families because the earned income tax credit (EITC), though one of the federal government’s largest anti-poverty programs, is prone to billions of dollars in erroneous payments every year. Overpayments, underpayments and fraud are three of the most common public errors, and criminals have become adept at manipulating the system. According to the U.S. Treasury Department, approximately $17.7 billion in EITC payments were issued improperly in 2014.

Another program that enables increased fraudulent behavior is the additional child tax credit (ACTC), which also aids low-income families. Families with children are generally eligible for a $1,000 tax credit per child; an increased tax credit also benefits low-income families who cannot claim the full credit, as they do not owe enough in federal income tax. Over 20 million families claimed $27 billion in ACTC in 2014.

Middle-class or top-earning families are unlikely to experience delays, as they are typically ineligible to claim EITC or ACTC status.

In 2017, the IRS plans to process over 153 million tax returns — over 70 percent of which will end in taxpayer refunds. Vigilance in controlling identity theft, which is currently a multi-billion dollar industry, is arguably more necessary than ever.

The downfall is that the protective measures delay legitimate refunds, to the tune of 1.2 million returns — or about $9 billion — as of last year, according to the National Taxpayer Advocate.

February 15 marks the release date for EITC and ACTC tax refunds, but the IRS warns that taxpayers will likely not see returns in their bank accounts until the week of February 27. Interest-free loans are available to taxpayers in the interim between filing and receiving tax refunds.

Luckily, there are steps one can take to avoid a refund delay.