Ireland to Vote on Marriage Equality 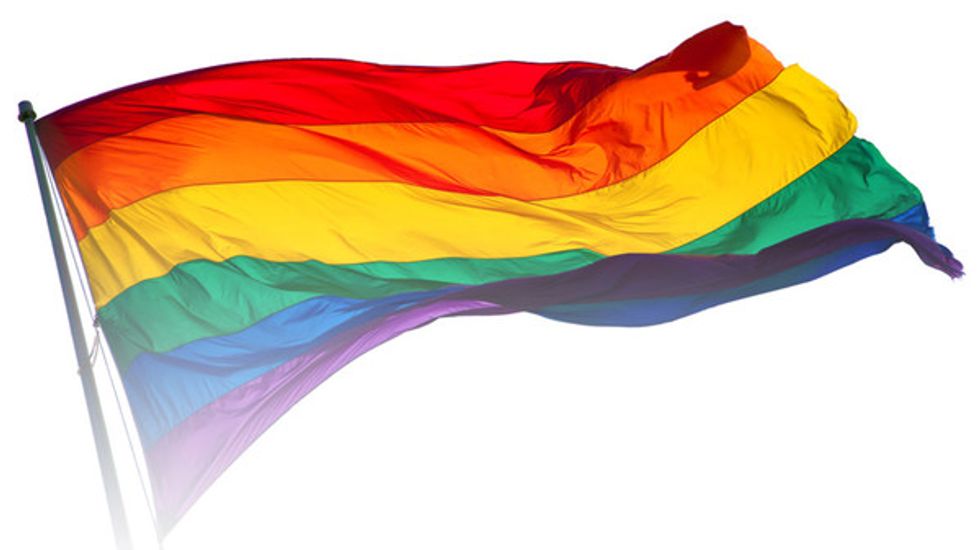 Ireland is poised to become the first country in the world to legalize gay marriage by popular vote. On Friday, May 22, voters in Ireland will be asked to consider whether “[m]arriage may be contracted in accordance with law by two persons without distinctions as to their sex.” If the polls are correct, Ireland is very likely to vote “yes”—making marriage equality the law of the land.

The “Yes” campaign is polling so well, in fact, that it has led some commentators to wonder if the polls are an accurate prediction of the vote to come. Right now, marriage equality in Ireland seems almost inevitable. According to recent polling data, the measure will win—and it will win by a landslide—with as many as 69% of Irish voters prepared to vote yes.

From an outside perspective, the polls are surprising, to say the least. After all, Ireland is known for a strong conservative Catholic tradition. First and foremost, homosexuality was still illegal in Ireland until 1993. Ireland also had a constitutional ban on divorce until 1995. Ultimately, voters overturned the ban—but that vote was close—with just a 51% majority. And although divorce is now legal in Ireland, it is still a long and difficult process that can take in excess of four to five years. Moreover, the often austere treatment of unwed mothers in Ireland has haunted the country for decades. Thousands of unwed mothers were sent to ‘church homes’—usually laundry workhouses run by religious organizations—where they would give birth to their children in secret; worse still, many children died as a result of the inhumane conditions.  The last of Ireland’s church homes, also called Magdalene laundries, did not close until 1996, and the Irish government failed to apologize for its complicity in the horrific practice until 2013.

Although the “Yes” campaign seems to have an insurmountable lead, Ireland has seen other recent measures poll well and ultimately fail. A significant percentage of voters, moreover, report that they remain undecided; those votes could easily tip the scales back in favor of the “No” campaign. Yet another factor that could lead to an upset is that about 29% of those polled who said they would vote against marriage equality also admitted that they would not be comfortable discussing their views in public. That suggests that there may be naysayers who are keeping their opinions to themselves out of concern that their views are not socially acceptable. If true, it’s possible that the “Yes” campaign does not actually have the large lead the polls are predicting.

In the end, as with all contentious elections, voter turnout will likely be the deciding factor in whether marriage equality succeeds in Ireland. According to The Guardian, if turnout is high, the referendum is likely to pass. If not, it may be a long time before same-sex couples in Ireland can say “I do.”