California's Initial Votes Are In 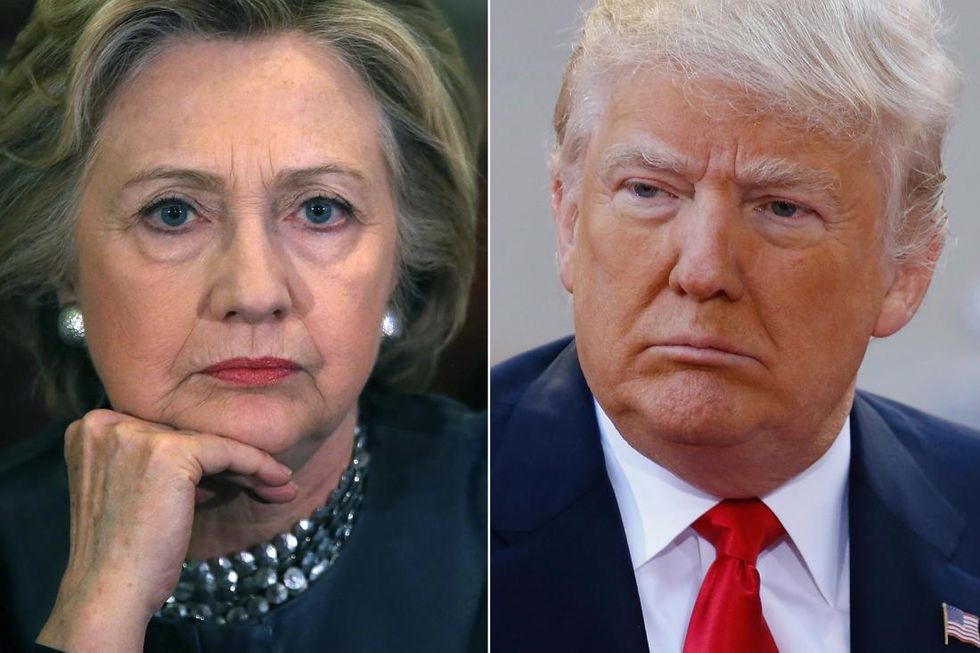 Results as of 7:15 a.m. EST. This article will be updated as more results are reported.

With polls now closed in California, Hillary Clinton leads over Bernie Sanders with 56.0 percent of the vote tabulated so far, with 94 percentof precincts reporting.

“I’m going to keep fighting hard here in California and in the other states that are voting on Tuesday because I want to get as strong a vote as I possibly can,” said Clinton.

A California win foremost helps assuage fears about Clinton’s candidacy, especially in the aftermath of polling showing that Sanders would perform better than Clinton in a race against Trump. Losing California would have added more fuel to the fire for Trump, who has been mocking Clinton for her failure to lock in the nomination sooner.

WinningCalifornia means less time spent by the Clinton campaign alleviating voters’ fears, rather than being able to concentrate fully on presenting a strong campaign against Trump. Trump, who emerged as presumptive nominee weeks ago, has been able to spend the past

month attempting to unify the party and hone his strategy for the election.

In the days before the primaries, Rodell Mollineau, a Democratic strategist in Washington, D.C., explained “Clinton would like to go to the nominating convention with the wind at her back and tamp down the perception that she doesn’t excite Democrats.”

Sanders has been playing into this perception, ratcheting up his attacks on her as the California primary approached. On Sunday, Sanders attacked Clinton’s foreign policy record, saying he feared she would be too quick to lead the country into war if she became president. He also attacked the Clinton Foundation for accepting donations from certain foreign governments, like Saudi Arabia. “You don’t have a lot of civil liberties or democratic rights in Saudi Arabia,” Sanders said.

Sanders’s continued infighting caused Governor Jerry Brown of California to back Clinton, and urge others to back her as well, so as to present a united front against Donald Trump. And with Clinton now the presumptive nominee, the public too is increasingly putting pressure on Sanders to step down.

Democratic agenda in the next coming months.

Sanders pledged to continue on in the race until the party convention in Philadelphia in July, no matter the outcome in California. He pronounced last week in California that he is “absolutely” looking for a brokered convention, insisting that a presumptive nominee should not be named until the threshold number of 2383 delegates is achieved based solely on pledged delegates, not superdelegates.

Said Sanders, “Now, I have heard reports that Secretary Clinton has said it’s all going to be over on Tuesday night. I have reports that the media, after the New Jersey results come in, are going to declare that it is all over. That simply is not accurate.”

Yet a loss here changes the strength of his voice. A win, especially a big one, would have validated his decision to stay in the race and given him leverage to shift Clinton’s policies and even her picks for her cabinet.Said Mollineau, “The game he is playing is to be able to draw as many concessions as he can out of the party and the Clinton campaign.”

The outcome of that game looks a little dimmer for Sanders tonight.