Iceland Just Took a Big Step Toward Equal Pay, and the Rest of the World Should Follow 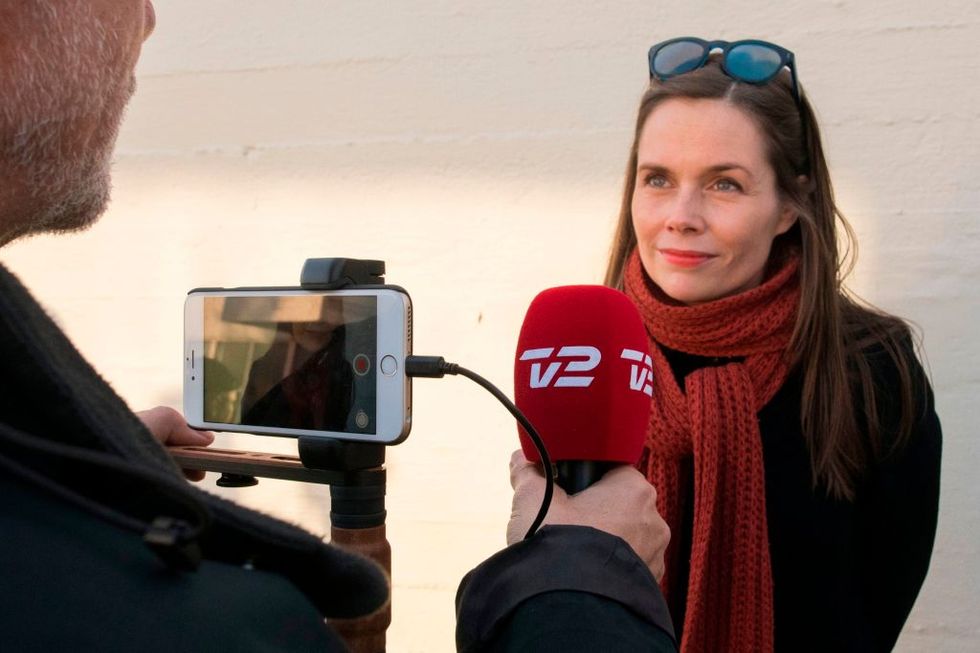 Prime Minister of Iceland Katrin Jakobsdottir, then the Chairperson of the Left-Green Movement, gives an interview during the election on October 28, 2017 in Reykjavik. (HALLDOR KOLBEINS/AFP/Getty Images)

You may remember the fanfare when President Barack Obama signed the Lilly Ledbetter Fair Pay Act as one of his first acts in office. And no doubt you recall all the think-pieces about Canadian Prime Minister Justin Trudeau’s 50/50 gender split cabinet when he took office in 2015. But Prime Minister Bjarni Benediktsson of Iceland has bested them both.

Iceland has just become the first country to require that employers prove that they pay their female employees the same rate as their male employees. The rule will apply to all companies with 25 or more employees, and companies subject to it will undergo inspections every three years to ensure that they continue to adhere to it, or face a daily fine.

Dozens of countries have equal pay legislation on the books — Australia, Taiwan, and most EU member states, for example — but the enforcement mechanisms have not been effective. In Australia, legislation prohibiting wage discrimination based on sex was passed in 1984, but 30 years later, the average difference in salary between the genders was 18.8%, the highest that had ever been recorded in the country. And in Hollywood, the reality was brought home again earlier this month, when actress Michelle Williams and actor Mark Wahlberg were paid $1,000 and $1.5 million, respectively, for the same 11-day reshoot of All the Money in the World.

The law will go into effect in 2020, but its origins date back to 2014, when it was introduced as a voluntary standard, developed in partnership with the private sector. “The new standard can become a powerful tool to achieve equal pay for equal work,” Thorsteinn Víglundsson, Director General for the Confederation of Icelandic Employers, said at the time. “And I hope and expect that a large proportion of our 2,000 member businesses will want to get the certification.”

As it turned out, the private sector needed a greater incentive to grant equal pay.

Iceland’s wage gap in 2017 was 16%, and it has routinely been at the top of the list of countries that collect such data. But even as Iceland continues to lead on women’s issues — increasing their contributions to international reproductive rights funds, among others — this legislation will provide protection to all manner of marginalized workers.

A 2017 BBC report on the legislation, then in its planning stages, found that the law will effectively block pay discrimination “race, religion, disability, occupational disability, age and sexual orientation grounds.” In fact, Iceland welfare office reports that the law was written intentionally so that it “can be used to prevent and eradicate all sorts of discrimination.”

What’s more, the law requires employers to fully define each position within their company and assign it a value, using a system based on ISO standards. This may go some way to redressing the unspoken but required emotional labour that many women shoulder in the workplace.

So while this law is a step in the right direction, Bjarni Benediktsson and his fellow Icelanders have not yet declared victory in this battle. “We may rank number one in the world at the moment,” he says. “But the job is not done still.”