Will the Houses Be the Teams in 'Harry Potter: Wizards Unite'? 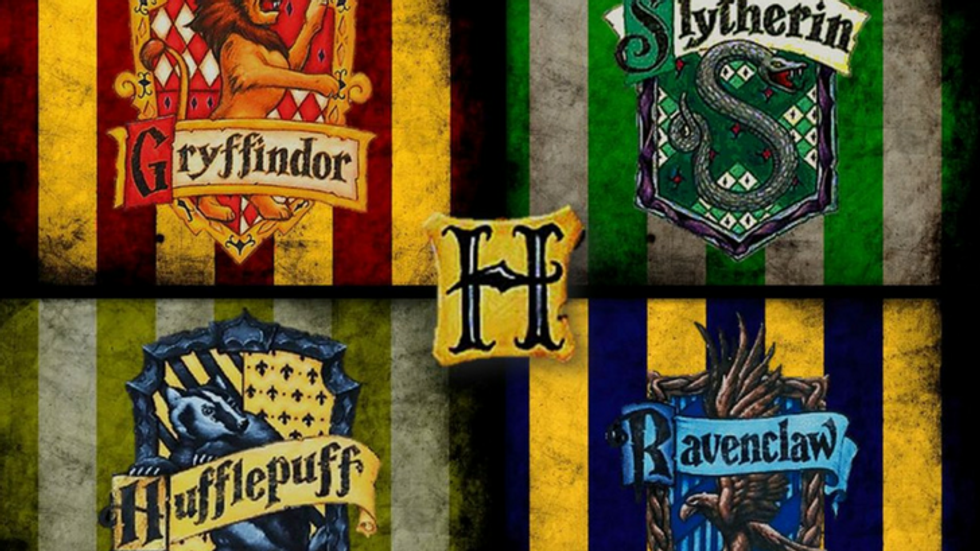 The wizarding world of Harry Potter is an ever-expanding universe that started with one author’s last-ditch effort for success. J. K. Rowling’s world of wizards, beasts, and evil exploded into a full-fledged franchise that, in early 2018, will be receiving its own augmented reality mobile game.

In a surprising reveal, Pokemon GO developer Niantic teased the release of Harry Potter: Wizards Unite, an AR game that will bring the world of Harry Potter to life in every aspiring wizard’s backyard. Details about the game are incredibly slim as Niantic’s announcement was pretty bare-boned, leaving any true Harry Potter fan with a slew of questions. Maybe the most pressing of them is whether or not Wizards Unite will divide players into teams and if those teams will be the series’ memorable houses of Hogwarts.

Just as in the books, will players join the ranks of the devious Slytherin? Or are take up their wands in the name of the honorable Gryffindor? Teams were a concept introduced in Pokemon GO after players reached level 5 and were represented by three legendary bird Pokemon – Moltres, Articuno, and Zapdos. Joining Team Valor, Team Mystic, and Team Instinct was a choice made by the player and ultimately didn’t affect gameplay, but Harry Potter: Wizards Unit could do quite a bit by sorting players into Hufflepuff, Slytherin, Gryffindor, and Ravenclaw.

In Harry Potter and the Goblet of Fire, wizards were placed into houses by the Sorting Hat’s per their personality. Wizards Unite could start with a series of personality questions that ultimately decide which house a player winds up playing for and, unlike in Pokemon GO, each house could affect a player’s stats.

Maybe a wizard from house Gryffindor does more damage while Ravenclaw makes it easier to spot and track monsters. Houses are divided based on specific character traits and it would be a missed opportunity for Niantic to overlook such a large part of the universe.

Like Pokemon GO’s raids, Wizards Unite could also allow members of the same house to join forces to battle against higher-level and more dangerous beasts or even an escaped Death Eater.

Possibly the most obvious thing Niantic could do with utilizing the houses is feature the House Cup. Over an abridged, in-game year, individual wizards could score points for their house by battling beasts, which would add a competitive edge to a game that mostly focuses on solo play and help prolong the game’s playability.

For now, we’re left to speculate, but to be among the first to hear more about Harry Potter: Wizards Unite, sign up for instant updates via the official website. While you wait for Niantic's latest game to release, check out Pottermore to see which Harry Potter house you would be sorted into.