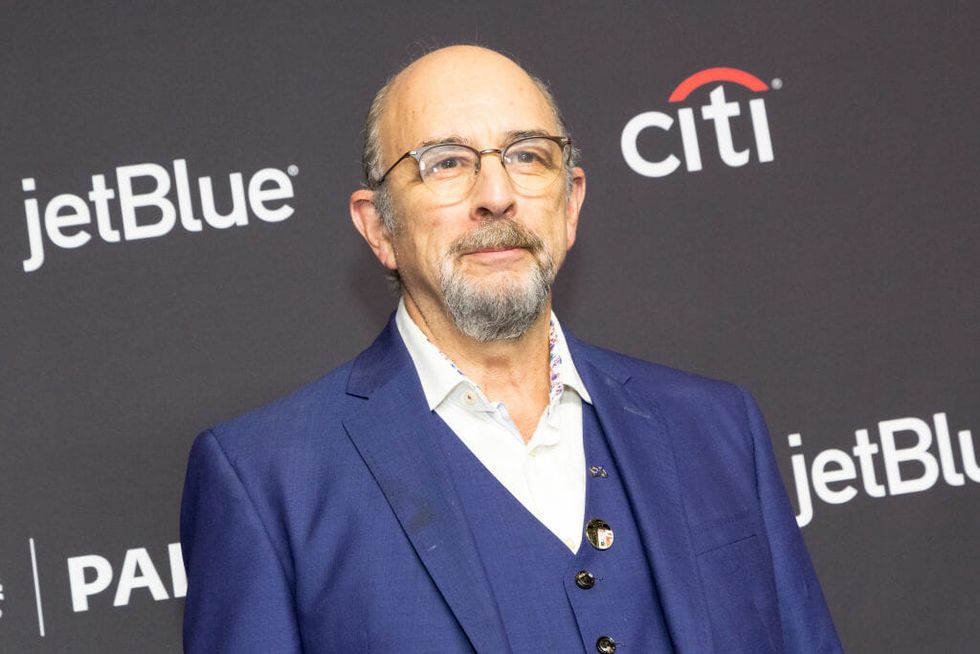 First, let's recap what happened at the end of last week's episode. Dr. Shaun Murphy sets Dr. Glassman up on a date, which goes well until he asks for the check. "We'll just take the doorstop," Glassman says, incorrectly. He laughs off his mistake and tries again. "I'm sorry, we'll -- you can bring the doorstop," he repeats. He then begins to mumble as he searches for the right word. "The thing...the thing...the thing that tells you how much to pay," he says, nearly in tears. "The doorstop." Unable to find the right word, he sits down and asks his date to call an ambulance.

A preview for the finale aired after the episode, which revealed the bad news. "I'm dying," Glassman tells Shaun. However, Shaun refuses to accept the diagnosis and desperately begins searching for a cure.

Of course, fans immediately took to Twitter to collectively freak out.

While some fans think Glassman may die, other fans think Shaun will save him. However, in an interview with TV Guide, Richard Schiff, who plays Glassman, said viewers should be worried. "It's life or death," he said. "It might go well and it might not."

So, will Dr. Glassman die in tonight's episode?

No doubt, in the spirit of good drama, the series will end on a cliffhanger. "We want you to worry," David Shore, the show's executive producer, told TV Guide. Thankfully, Shore goes on to say that Dr. Glassman will at least survive tonight's finale. "He's not going to be dead by the end of the last episode," he said.

Dr. Glassman's death would devastate fans of the popular hospital drama, which announced that it will return for a Season 2 via Twitter. Unfortunately, Shore's statement does not guarantee that Glassman will survive the coming season.

Click here to watch the emotional promo for The Good Doctor season finale.