Listen to Your Gut: Gluten Sensitivity May Not Be in Your Head After All 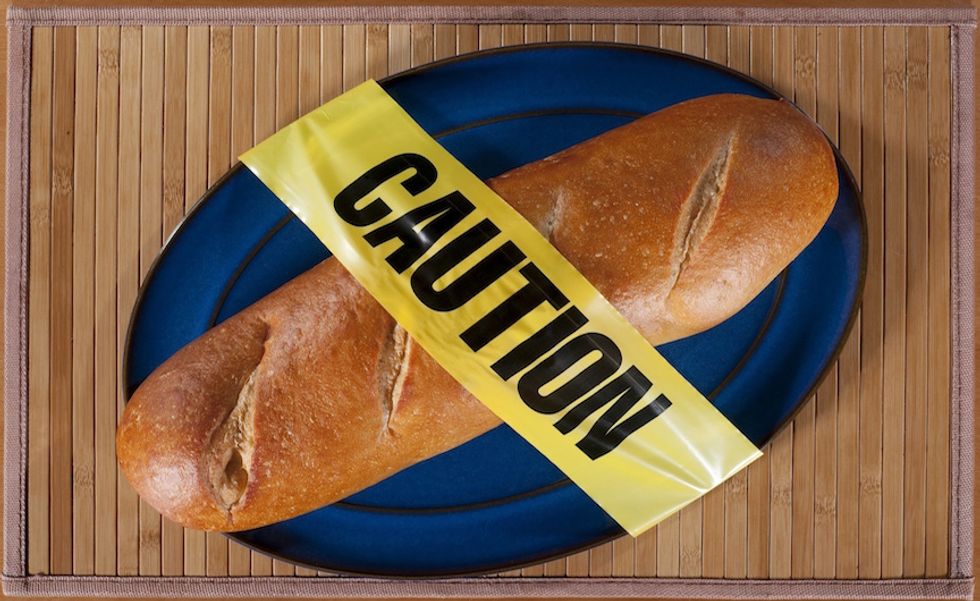 Whether it makes your stomach rumble with hunger or gas, there is no denying that gluten is the rising star of the dietary industry. As much as 30 percent of the American population is trying to eliminate or cut down on gluten. The food industry has responded accordingly, with sales of gluten-free products doubling in the past four years, rising from $11.5 billion to more than $23 billion.

As with any dietary fad (and some 47 percent of American consumers say the gluten-free diet is a fad), there is the inevitable backlash. It is undisputed that about 1 percent of the population has celiac disease, an autoimmune disease triggered by gluten that impedes the small intestine’s ability to absorb nutrients. A much higher percentage—closer to six percent—have self-diagnosed as gluten sensitive.

This six percent—or about 18 million Americans—has borne the brunt of the gluten-free diet backlash, partly because there is no reliable way to test for non-celiac gluten sensitivity. Some research has even suggested that gluten sensitivity outside of celiac disease does not exist.

Zonulin helps to regulate the gut by triggering diarrhea to flush out harmful pathogens. Once the pathogen has been flushed out, zonulin levels drop. Barbara’s study suggests that for some—and not just those with celiac disease—gluten is a strong trigger of zonulin.

In the study, Barbara’s team measured blood levels of zonulin in four groups of individuals: those with celiac disease, those with irritable bowel syndrome, those with self-diagnosed gluten sensitivity and those with no gastro-intestinal complaints. The results: those with

“I was very surprised, but not only by the zonulin levels,” said Barbara. “In our study, gluten-sensitive individuals who responded to a gluten-free diet had a genetic predisposition to celiac disease. They had no evidence of celiac, but they did have the vulnerable genes that put a person at risk of celiac.”

The study has not been published yet, and the researchers caution that further study is needed to confirm their findings.

For the millions with gluten sensitivity, though, the study gives hope for the possibility of a cure. “It would be really great if we had a safe medication that could keep this molecule at bay and offer help for celiac disease, gluten sensitivity and perhaps other conditions,” said Alessio Fasano, a gastroenterologist who discovered zonulin in 2000. A trial will begin soon to test whether it is possible to shut down zonulin production for limited periods.

The study also gives hope for a proper diagnosis, which is the first step toward validation for a condition that has been widely disregarded and even ridiculed: validation that for those with gluten sensitivity, a reaction to gluten may very well be in their guts, not just in their heads.

https://flic.kr/p/JewE1 - there may be a valid scientific reason to avoid these after all

https://flic.kr/p/xGZnP - the past decade has shown a meteoric rise in all things gluten free