Trump’s “Thoughtless Things” Are His Weakness 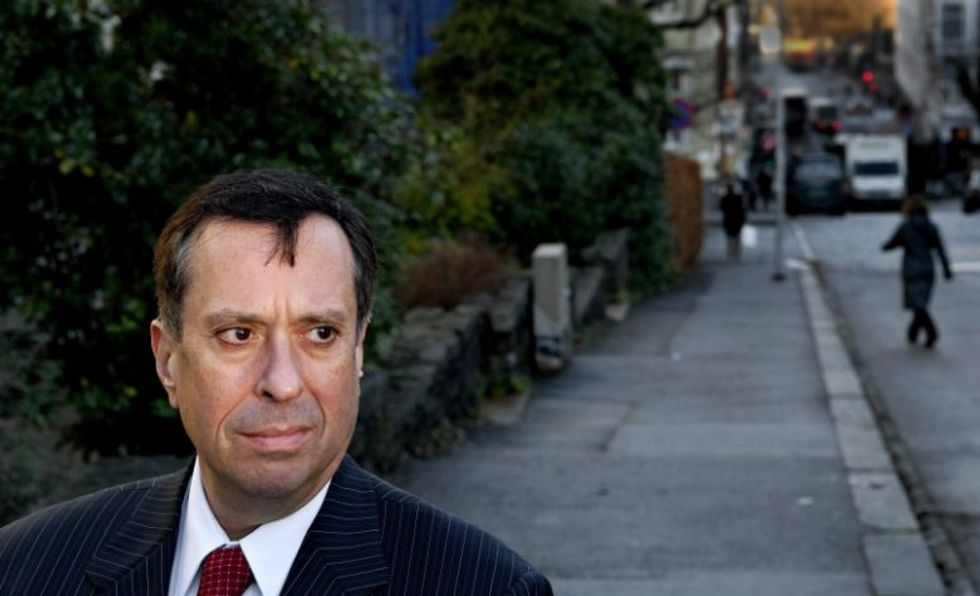 Gary Nordlinger is a Washington DC-based professor at theSchool of Political Management of George Washington University teaching the rules and practices of political management. Second Nexus asked him for his perspective about how politics in Washington have been transformed in the age of Trump. Professor Nordlinger evaluates President Trump’s policies and actions and explains how, and why, Trump broke the rules of the political playbook.

Which rules from the "political handbook" as you understand did President Trump break during the campaign?

Other than getting arrested for drunk driving, Donald Trump broke virtually every rule. And that is exactly what his strongest supporters – the "forgotten men and women" – love about him. His greatest strength is that he "speaks his mind" and "says what he thinks." He is not the typical homogenized polling- and focus-grouped candidate. However, that was also his biggest political weakness. His tendency to say apparently thoughtless things generated endless controversies.

President Trump recently suggested he deserved an "A" for effort, but a "C" on conveying his message. How would you grade Trump on his leadership abilities?

New presidents often make the mistake of trying to "put their signature" on the presidency too quickly. Donald Trump was no exception. His travel restrictions were not thought through or apparently coordinated with the agencies responsible for their enforcement. The federal courts quickly put them on hold.

Which Donald Trump will show up, the "defiant" Trump of his inaugural address and speech at the Conservative Political Conference, or the "presidential" Trump of his speech to Congress last Tuesday?

His most ardent supporters prefer the defiant Donald Trump. The rest of us prefer the presidential Donald Trump, as shown by the 76% approval rating among those who viewed the speech in the CBS/YouGov survey.

How would you evaluate President Trump thus far on his pledge to withdraw the U.S. from certain international agreements?

The Trans-Pacific Partnership was dead upon arrival. So far he has validated commitments to NATO, the "One China" policy, and defense of Japan. I am relieved that he has so far ignored the Paris Climate Accord and the Iran nuclear accord.

Do you expect President Trump may be forced to limit his policy ambitions to those with which Congressional Republicans concur?

Yes and no. There is much common ground between the administration and the Congressional Republicans on reducing federal regulations, domestic spending and lowering corporate and personal tax rates. Both also want to increase military spending. They will have to find common ground on health care and immigration/border security. The big question will be over issues like infrastructure.

Do you believe the Trump administration is anti-establishment in a sense quite different from what Americans have experienced, and if so, in what way?

Absolutely. Going back to Richard Nixon in 1968, every presidential candidate has pledged to change "the way business is done in Washington." Donald Trump is actually trying to do it. The overwhelming majority of his cabinet has never served in previous administrations. In my opinion, his senior advisor Steve Bannon's role is to keep Trump true to his anti-establishment roots and not be co-opted by the Establishment.

Are President Trump’s recent criticisms of the media coverage of his presidency legitimate?

Slightly but not worth fighting over. While I do not think it is intentional, the conventional media never believed he was qualified to be president nor would ever be elected. The headlines often strike me as unfair. After he replaced Gov. Christie with then Gov. Pence to head the transition, papers like The Washington Post had headlines like "Trump Transition in Disarray." How did they know it was in disarray? A more honest headline would have been "Is the Trump Transition in Disarray?" You saw similar headlines about "Crisis in the White House" over then-National Security Adviser Michael Flynn.

To me, a real crisis is something like the Russian missiles in Cuba during the Kennedy administration.

How might politicians and the media respond to anti-establishment forces emerging across the U.S. and Europe?

I do not think they will merge as much as be caused by the same symptoms. One is the "forgotten men and women" whose lives have been ruined by the displacement of technology and globalization, people I have heard described as "too old to learn but too young to retire." This is the most loyal and ardent group of Trump supporters. The other is "border security" and the apparent inability to limit immigrants.

What advice would you give young people today who are considering a life in politics?

A life in politics can be fascinating and let's face it–someone has to do it. The big question is whether they want to be in elected office or work as advisors. Luckily in Europe, the strong parties and parliamentary systems make doing both easier than in the United States.