Before there was Westeros, there was the West End. 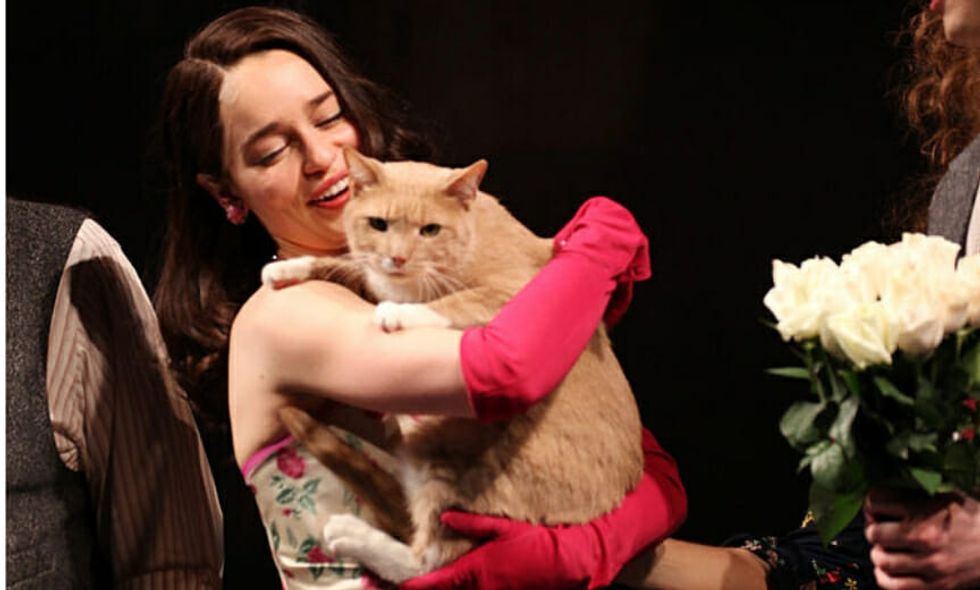 HBO's Game of Thrones is full of spectacle—dragons, battles, magic—but it's also got some famously great acting.

So it may not come as a surprise to learn that many of the show's stars have roots in theatre.

Here are some of our favorite Game of Thrones stars who got their starts onstage.

Daenerys Targaryen may be ruthless, but before Emilia Clarke became the Mother of Dragons, she was the mother of "Cat" in Breakfast at Tiffany's. The actress starred as Holly Golightly at the Cort Theatre on Broadway.

Before Kit Harington took the world by storm with his portrayal of Jon Snow, he played Albert at the Royal Court Theatre's production of War Horse. He hasn't strayed far from the stage since Game of Thrones either. He was seen in a West End production of True West this very year!

Stephen Dillane was a revered actor even before his turn as Stannis Baratheon on Game of Thrones. In addition to playing Prior in the original West End production of Angels in America, he's taken on classic roles like Hamlet in Hamlet and Clov in Endgame.

Brienne of Tarth actress Gwendoline Christie didn't begin acting professionally until her 30's, but she hasn't stopped working since. The actress has a long list of English theatre credits to her name—including a terrifying portrayal of Lucifer in Royal Exchange's Dr. Faustus.