Founder of the Web is "Increasingly Worried" About Its Future 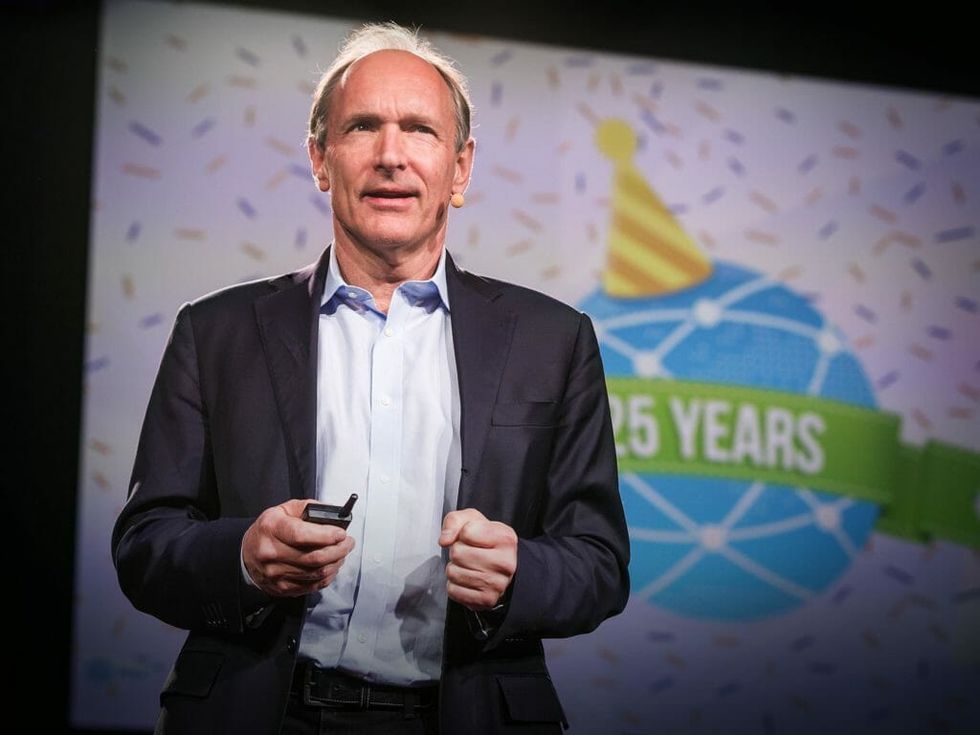 Sir Timothy John Berners-Lee, who founded the World Wide Web 28 years ago this month, has become “increasingly worried” about its future.

“I imagined the web as an open platform that would allow everyone, everywhere to share information, access opportunities and collaborate across geographic and cultural boundaries,” he wrote. “In many ways, the web has lived up to this vision, though it has been a recurring battle to keep it open.”

In an open letter written for the Web Foundation, an organization designed to advance and protect the web for everyone, of which he is the founding director, Berners-Lee laid out three fundamental issues that are undermining the web: sharing personal data, fake news, and political advertising.

These three significant issues underscore a discomfort Berners-Lee has toward big web-driven companies, like Facebook or Google.

In discussing the hazards of sharing personal data, he notes that users have lost control over their personal data. “We often do not have any way of feeding back to companies what data we’d rather not share –especially with third parties – the terms and conditions are all or nothing.”

When these companies collaborate with governments or are coerced by governments, to reveal this information, he notes, it “creates a chilling effect on free speech and stops the web from being used as a space to explore important topics, like health issues, sexuality or religion.”

He also points a finger to social media sites and search engines for the proliferation of false news and misinformation. “These sites make more money when we click on the links they show us,” he writes. “And, they choose what to show us based on algorithms which learn from our personal data that they are constantly harvesting. The net result is that these sites show us content they think we’ll click on – meaning that misinformation, or ‘fake news’ . . . can spread like wildfire.” Given companies’ desire for clicks, the incentive to reign in this type of misinformation is low.

The same goes for political advertising, Berners-Lee argues. “The fact that most people get their information from just a few platforms and the increasing sophistication of algorithms drawing upon rich pools of personal data, means that political campaigns are now building individual adverts targeted directly at users.” The vast number of individualized advertisements—as many as 50,000 variations of the same ad on Facebook alone—makes the ability to monitor them nearly impossible.

The Web Foundation’s five-year plan to fix these problems relies heavily on the companies he blames. He suggests “encouraging gatekeepers such as Google and Facebook to continue their efforts to combat the problem [of misinformation] . . . .” He also calls on them to be more transparent about the algorithms they use to harvest personal data, so that users can “understand how important decisions that affect our lives are being made . . . .”