Five Broadway Stars You HAVE to Follow on Social Media

Every story, tale or memoir, Every saga or InstaStory... 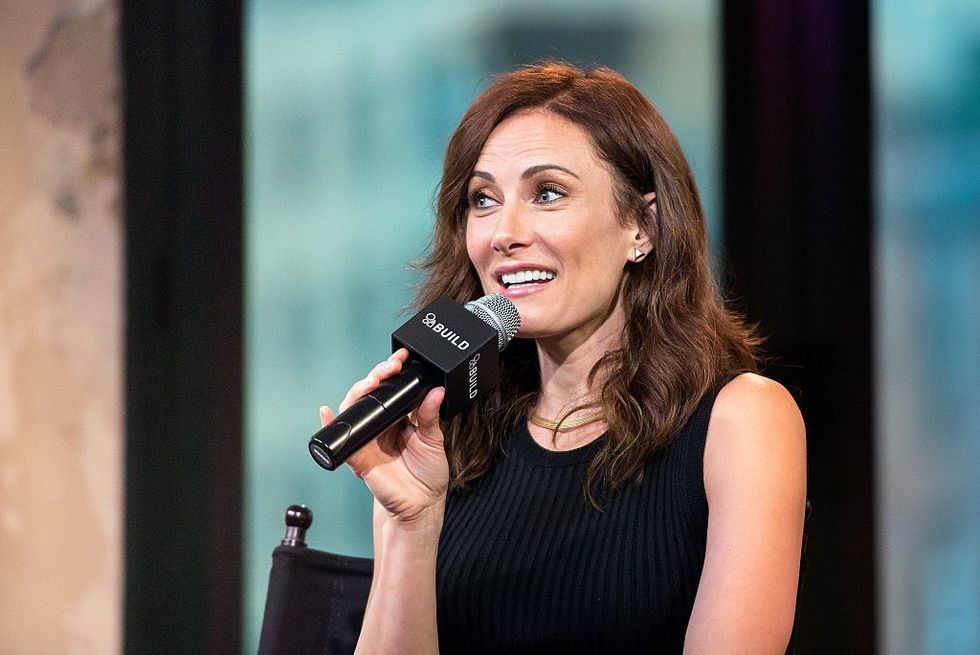 A ticket to see your favorite Broadway star may be elusive, but in the digital era, the world is still a stage.

Some Broadway powerhouses know this and keep their fans riveted on social media with their daily musings and candid pictures. These Broadway babies will make your timeline absolutely Tony-worthy.

Gross man at airport: "What's a pretty woman like you doing sitting on the floor?" Me: "Waiting for these damn hemorrhoids to clear up!"
— Laura Benanti (@Laura Benanti) 1406746020.0

I JUST SAW A MAN KICK A RAT WHAT IS HAPPENING WHAT DID THAT RAT EVER DO TO YOU SIR FOR ALL YOU KNOW HE COULD BE AN AMAZING CHEF IN PARIS
— Laura Benanti (@Laura Benanti) 1417628015.0

Not only is one of the funniest people on Broadway wowing audiences as Eliza in My Fair Lady, but Laura Benanti also happens to be precisely why Twitter was invented. Benanti often uses the platform to announce when she'll be out of the show or to respond to fans, but she has some of the funniest tweets to ever see a screen.

Six time Tony Winner Audra McDonald is actually perfect, so why wouldn't she be brilliant at sharing her life on social media? From showing off her baby bump to urging her followers to vote and bringing attention to vital social issues, McDonald's Instagram is a rallying cry in the form of a velvety soprano.

Good morning. Relax your shoulders. Gah, you didn't even realise they were all tensed up did you? Me neither! Oka… https://t.co/BgPGJDDuqa
— Lin-Manuel Miranda (@Lin-Manuel Miranda) 1478508087.0

Lin-Manuel Miranda is the Bob Ross of Twitter. You know he's a genius, but his musings still make you feel valuable and motivated. Miranda's legendary good morning/good night tweets are so inspiring that they're now available in book form!

Just entered a coffee shop and decided I didn’t want their coffee so I pretend answered my phone and dramatically e… https://t.co/UfZZ5apcfB
— Patti Murin (@Patti Murin) 1552146346.0

If the word “snort” isn’t an abbreviated way of saying “short snore” I will be terribly disappointed in the English language on the whole
— Patti Murin (@Patti Murin) 1552232620.0

She may be playing a Princess on Broadway in Frozen, but Patti Murin is super relatable. From awkward interactions at a coffee shop to adventures at The Container Store, her feed is almost as entertaining as her performances.

This star is leading the tour for the wildly popular Hello, Dolly! revival, but she still finds time to post about what she's up to, offering thoughts on politics, motivational quotes, and moments backstage while she's on the road.

Who else should we be following? Let us know in the comments!