How the First Amendment Defense Act Would Legalize LGBT Discrimination 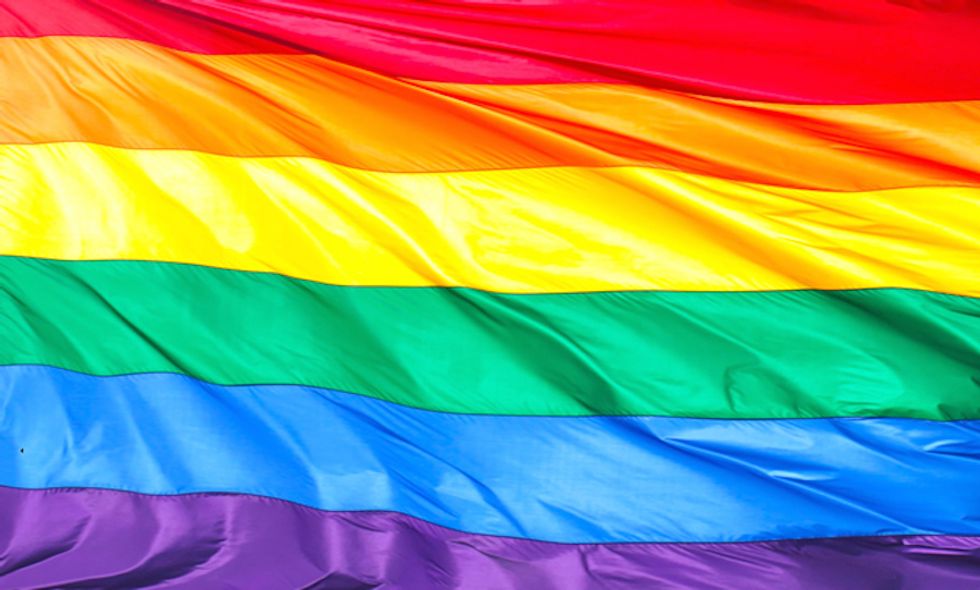 If trends continue, refusing to employ someone, seat someone, serve someone, or even treat someone may soon be acceptable—so long as it’s in the name of religion.

Proposed legislation by Senator Ted Cruz of Texas and Senator Mike Lee of Utah, called the First Amendment Defense Act (FADA), would prohibit “the federal government from taking discriminatory action against a person on the basis that such person believes or acts in accordance with a religious belief or moral conviction that: (1) marriage is or should be recognized as the union of one man and one woman, or (2) sexual relations are properly reserved to such a marriage.”

The breadth of the language, while targeting members of the LGBTQ community, could also extend to single mothers or unwed heterosexual couples—anyone having sexual relations outside the scope of a heterosexual marriage.

“There cannot be even one iota of doubt that this bill endorses one set of religious beliefs above others, and targets people in same-sex relationships, married or not, as well as unmarried heterosexual couples who live together,” said Jennifer Pizer, Law and Policy Director at Lambda Legal. “It’s an unconstitutional effort to turn the clock back to a time when unmarried mothers had to hide in shame, and LGBT people had to hide, period.”

The bill was introduced in 2015, but resulted in just one House hearing due to concerns that President Obama would veto the bill. With a Republican president, and a Republican-controlled Congress, that seems likely to change.

“Hopefully November’s results will give us the momentum we need to get this done next year,” said Conn Carroll, Senator Lee’s spokesperson. “We do plan to reintroduce FADA next Congress and we welcome Trump’s positive words about the bill.” The bill currently has 172 cosponsors in the House and 37 in the Senate.

Trump has been positive about FADA, stating that religious freedom is our “most important protection.” “If I am elected president and Congress passes the First Amendment Defense Act, I will sign it to protect the deeply held religious beliefs of Catholics and the beliefs of Americans of all faiths,” the president-elect’s website says. It states further that any religious order “will always have their religious liberty protected on my watch and will not have to face bullying from the government because of their religious beliefs.”

Vice President-elect Mike Pence (who, while governor of Indiana, passed a similar bill) also supports FADA, as do several of Trump’s cabinet picks.

Others within Trump’s inner circle also support the bill. In response to recent questioning by Senator Al Franken of Minnesota, Attorney General nominee Jeff Sessions indicated his support for the bill. “I supported [FADA] because I believe that we can, and should, protect the rights of all citizens--including LGBT individuals and those with traditional views of marriage. I do not see freedom as a zero-sum game.”

Press Secretary Sean Spicer said earlier this week that he did not know whether a 2014 executive order signed in 2014 by President Obama prohibiting anti-LGBTQ discrimination among federal contractors would remain in place.

FADA would eliminate federal remedies from those being discriminated against. At the same time, it would allow those doing the discrimination to sue the federal government for interfering in their “right” to discriminate against LGBTQ people. It would also require that the US Attorney General defend the businesses from any discrimination suits.

The bill could not prohibit states or private companies from penalizing discriminatory practices. That means in the 22 states and the District of Columbia that prohibit discrimination on the basis of sexual orientation or gender identity, individuals being discriminated against would still have recourse in state court.

However, without affirmative action on the part of states or companies, those in the LGBTQ community who are discriminated against would have little recourse.

As Senator Cruz said, “the prospects for protecting religious freedom are brighter now than they have been in a long time.” But as those prospects brighten, the hard-fought rights of the gay community dim.