As Drug Costs Skyrocket, Some U.S. Cities Are Standing Up to the FDA for Cheaper Alternatives

Cities, counties, companies and schools across America are avoiding costly medications by importing their international equivalent at a much cheaper price. This is done via storefront or the Internet. 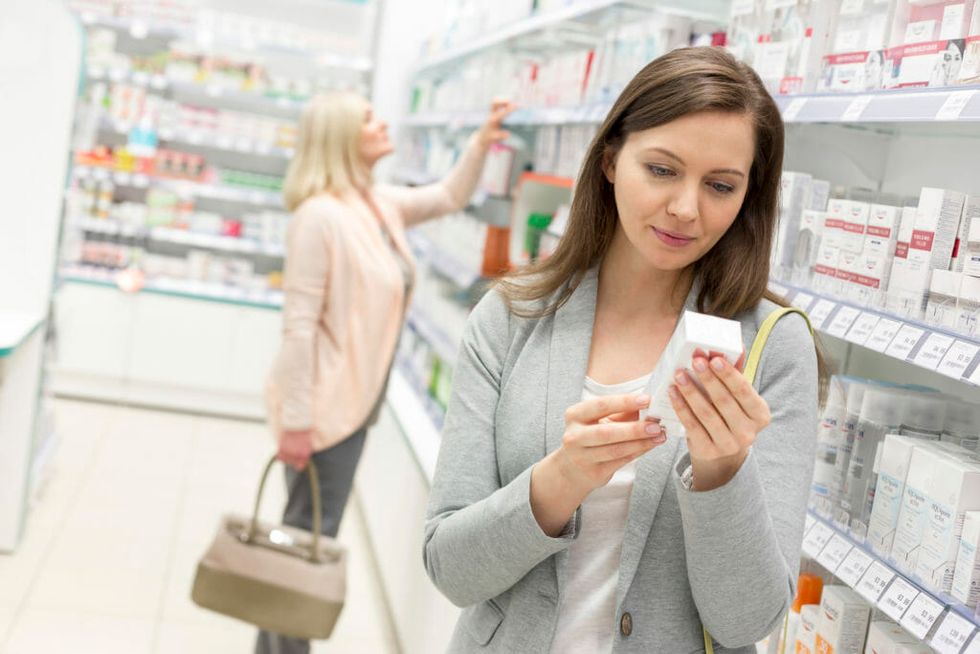 In America 2017, where proper health insurance is guaranteed to almost nobody, many cities, counties and school districts are finding a way to beat the system.

Medicinal drugs are often much cheaper overseas — up to 80 percent, in some cases — so employees are getting the help they need from their employers, municipalities or even their counties, in procuring medication at these highly reduced costs.

Employees in Schenectady County, in eastern New York and the greater Albany metropolitan area, may see a 20 percent savings on prescription medications compared to the early 2000s when drugs were commonly much more costly and these financial shortcuts were less available.

Likewise, Kokomo, Indiana, and Flagler County, Florida, are saving employees a great deal of money on medications. In Kokomo, employees are offered a free 90-day supply of some common pharmaceutical drugs, and Flagler County anticipates almost $200,000 in savings on big name medications for 800 workers. In the latter case, drug costs have dropped ten percent in the past year.

Anita Stoker, the benefits and wellness manager for Flagler County, calls it a “win-win,” citing a program that enables employees to obtain medicines from pharmacies in Canada, Britain, Australia and New Zealand. It harkens back to the early 2000s, when some states permitted the existence of websites that assisted residents to purchase drugs from Canada.

However, though this modern version of the concept is growing throughout municipalities and counties across the nation — each of whom claim it puts consumers in violation of no laws — the Food and Drug Administration (FDA) is firmly against international medication commerce.

In fact, the federal agency considers drug importation illegal and has begun threatening to enforce punishments, like fines or jail time, toward storefronts offering these imports. However, the FDA has not actually closed down any of these stores, which originated as early as 2003, nor the municipal programs, which were more recently established.

Nine central Florida storefronts were raided in October. The majority of these helped seniors to acquire necessary medicinal products from pharmacies in other countries. These raids superseded a sting operation in which covert agents intentionally bought the international versions of medications, posing as consumers, to investigate drug components. They found that the ingredients matched the listed ingredients of the medicines ordered.

“The ones that we found and tested may have been (safe), but that doesn’t mean that they all were,” FDA spokeswoman Lyndsay Meyer explained. “You never know what you’re going to get or how they were stored — it’s a gamble. And importantly, it’s prohibited under federal law.”

Consumers using the Internet or shopping at storefronts like the aforementioned —  much like the millions of Americans who annually purchase prescriptions from outside the U.S., via driving to Mexico or Canada — are not prosecuted for their purchases. Instead, the FDA can intercept packages at the border and return or liquidate the contents.

According to an FDA spokesperson, “The FDA does not comment on its compliance or enforcement strategy regarding specific FDA-regulated products. When noncompliance with FDA regulations is found, the agency may take, and has taken, a variety of advisory, administrative and judicial actions depending on the violations identified.”

The agency cites their reasoning as prevention of unsafe, mislabeled or counterfeit medications reaching the hands of American buyers and patients. The U.S. pharmaceutical industry endorses these concerns.

Companies that sell these drugs from overseas and Canada believe the FDA’s concerns are unwarranted. In instances of confiscation, some companies simply send the packages again.

According to the executive director of the National Association of Boards of Pharmacy, Carmen Catizone, “If cities and counties have done their due diligence to ensure their employees are getting drugs from reputable sources, then there is nothing wrong with it. … If not, they could be playing Russian roulette.”

The views of these companies and Ms. Catizone are particularly poignant, as drugs from overseas are packaged very similarly to their American counterparts. CanaRx, out of Windsor, Ontario, and ElectRx, of Detroit both respectively claim to vet pharmacies so as to guarantee verified products. In this case, these businesses are connected with counties, cities, schools or private companies for contract, which supplies products via an online service, which is inaccessible to individuals without the backing of an organization, municipality or county.

CanaRx and ElectRx provide three-month supplies of non-generic drugs only, and the savings are enormous, due to other countries’ unique negotiations with manufacturers. A 90-day supply of Januvia, a diabetes medication, sells for around the equivalent of $83 in Britain, versus a market price of $423 in the U.S. Xarelto is about $89 per month when imported from Britain, and $485 per month if purchased domestically.

Schenectady County has used CanaRx for over ten years, and has saved over $10 million, as well as eliminating co-pays for patients who use the service.

Interestingly, the U.S. Congress has on more than one occasion passed legislation that legalizes prescription drug imports in the past two decades. Yet, neither Democratic nor Republican administrations in this span of time have chosen to enact the legislation, though importation is still highly supported on Capitol Hill.

These services keep cost-of-living down, and are often even endorsed by insurance brokers.

“In this day and age, when it’s common for employers to see a 20 or 30 percent annual increase in drug costs, we are seeing a negative drug trend in Flagler County — that’s unheard of,” explained Sherry Bugnet, an account executive with the Bailey Group, an insurance broker in St. Augustine, Florida.

Like the 9,600 workers and their dependents who use the services in Pasco County, Florida, others intend to do the same. Sarasota and Palm Beach counties plan to install comparable programs as soon as January 2018.